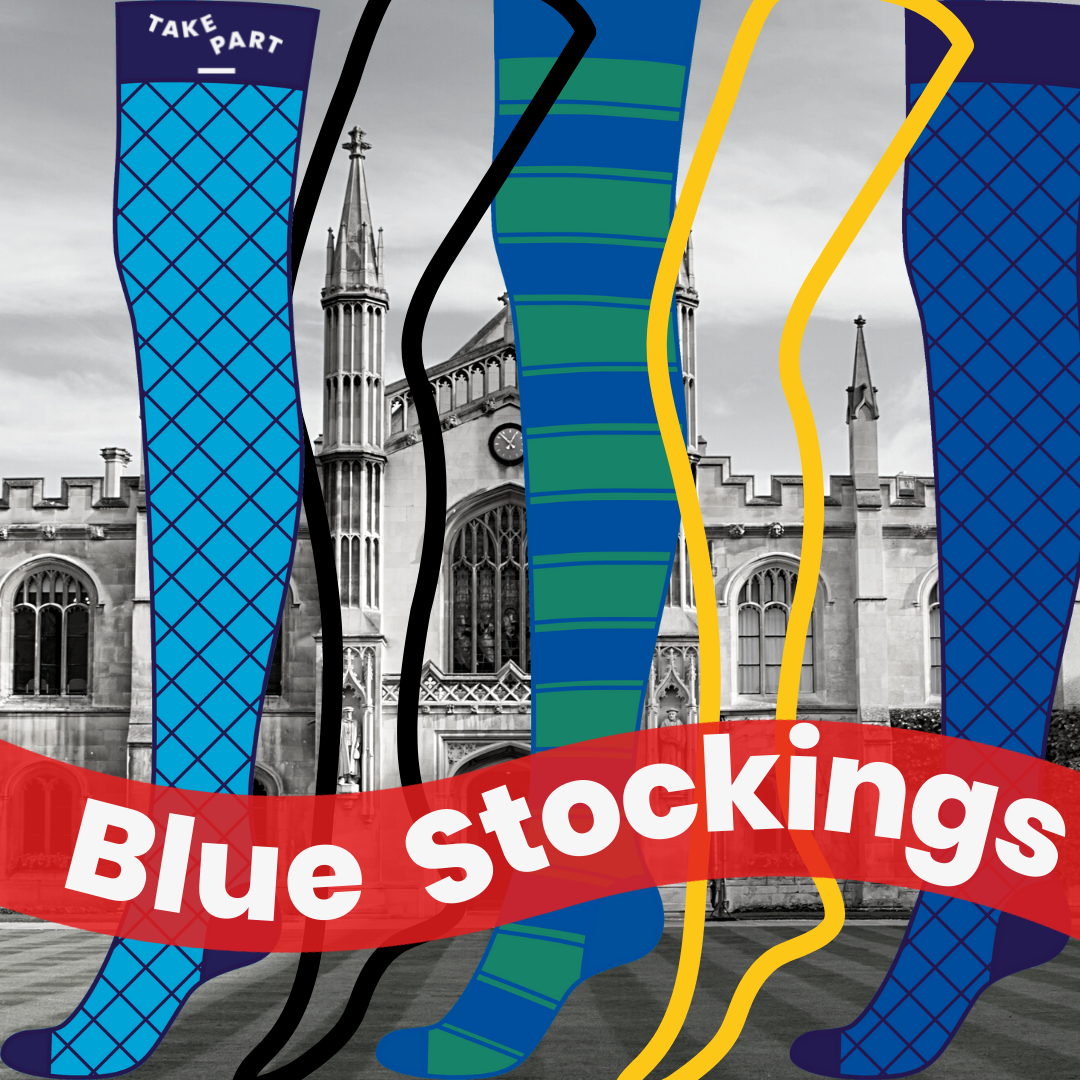 A story of four female undergraduates in 1890s Cambridge struggle for equality in this buoyant production of Jessica Swale’s 2013 classic which will be performed by our Thursday night Acting Elective.

A renowned expert has come to the University of Cambridge to deliver a lecture on his specialist subject. It’s title? Hysteria: the Wandering Womb. He takes questions from the floor, but only from the men. When a young female student raises a point, the lecturer shouts, gesticulates and demands she leaves the room; anyone would be forgiven for thinking he was hysterical. It is 1896. The scene neatly encapsulates Jessica Swale’s theme: the battle fought by the staff and students of Girton College for the right of women to sit for degrees, rather than just tag along to courses of study.

This subject matter is part of the reason why Swale’s 2013 debut play has become a classroom classic. It demonstrates ways in which these “blue stockings”, as they were derisively known, have to deal with appalling levels of prejudice from the men around them (a couple of honourable exceptions aside). It also shows them having to struggle with their own competing desires: for learning, romantic yearnings and family. 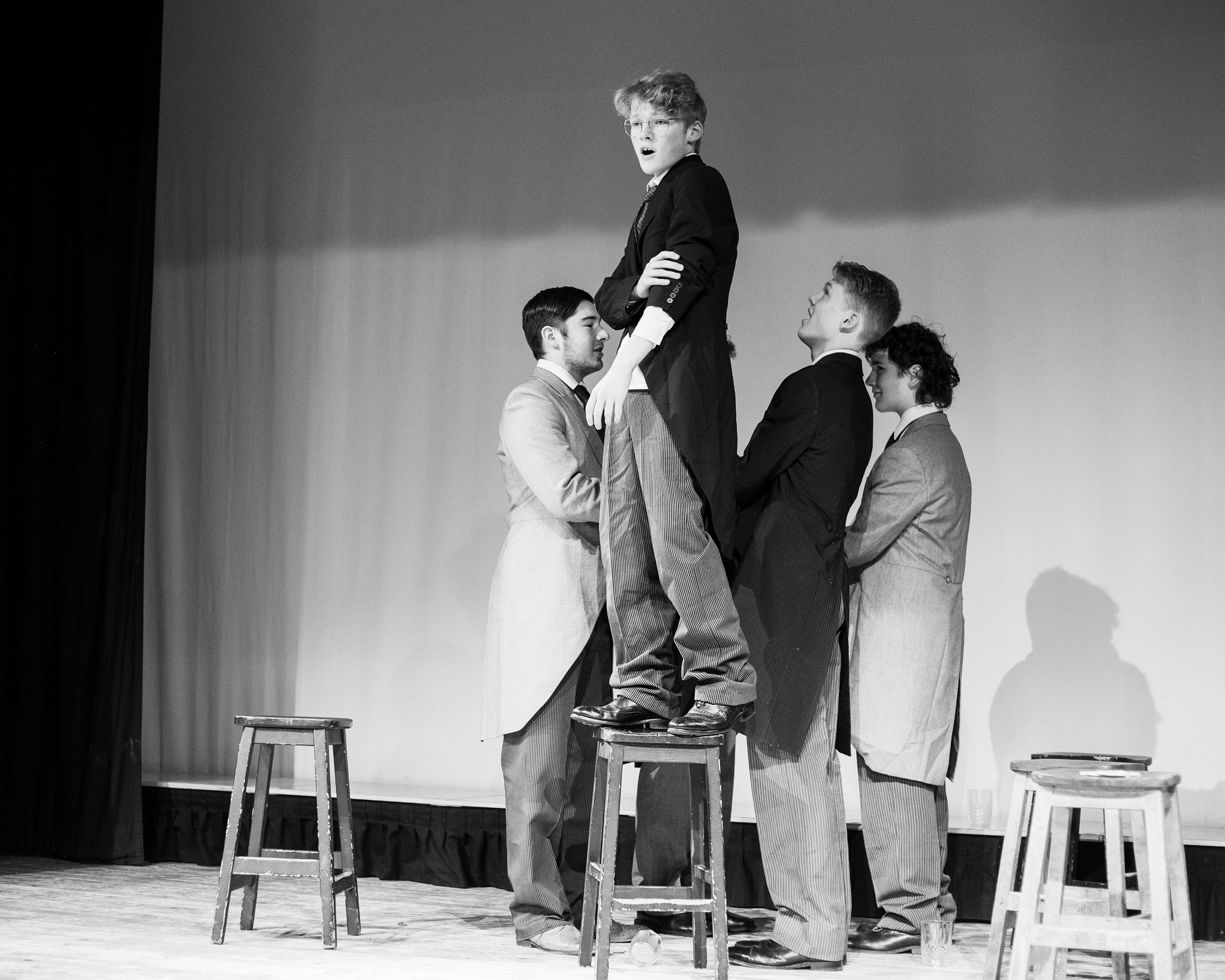 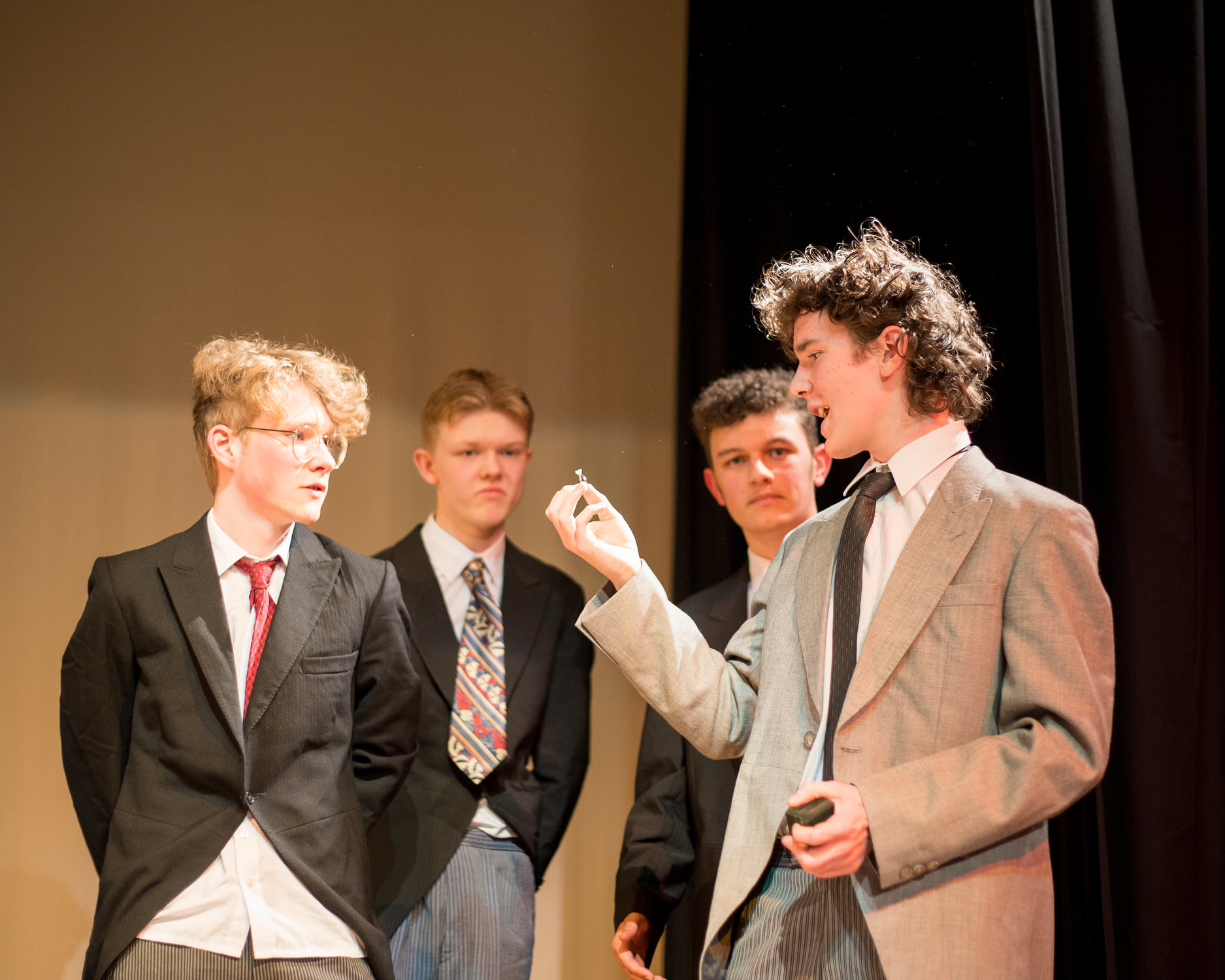 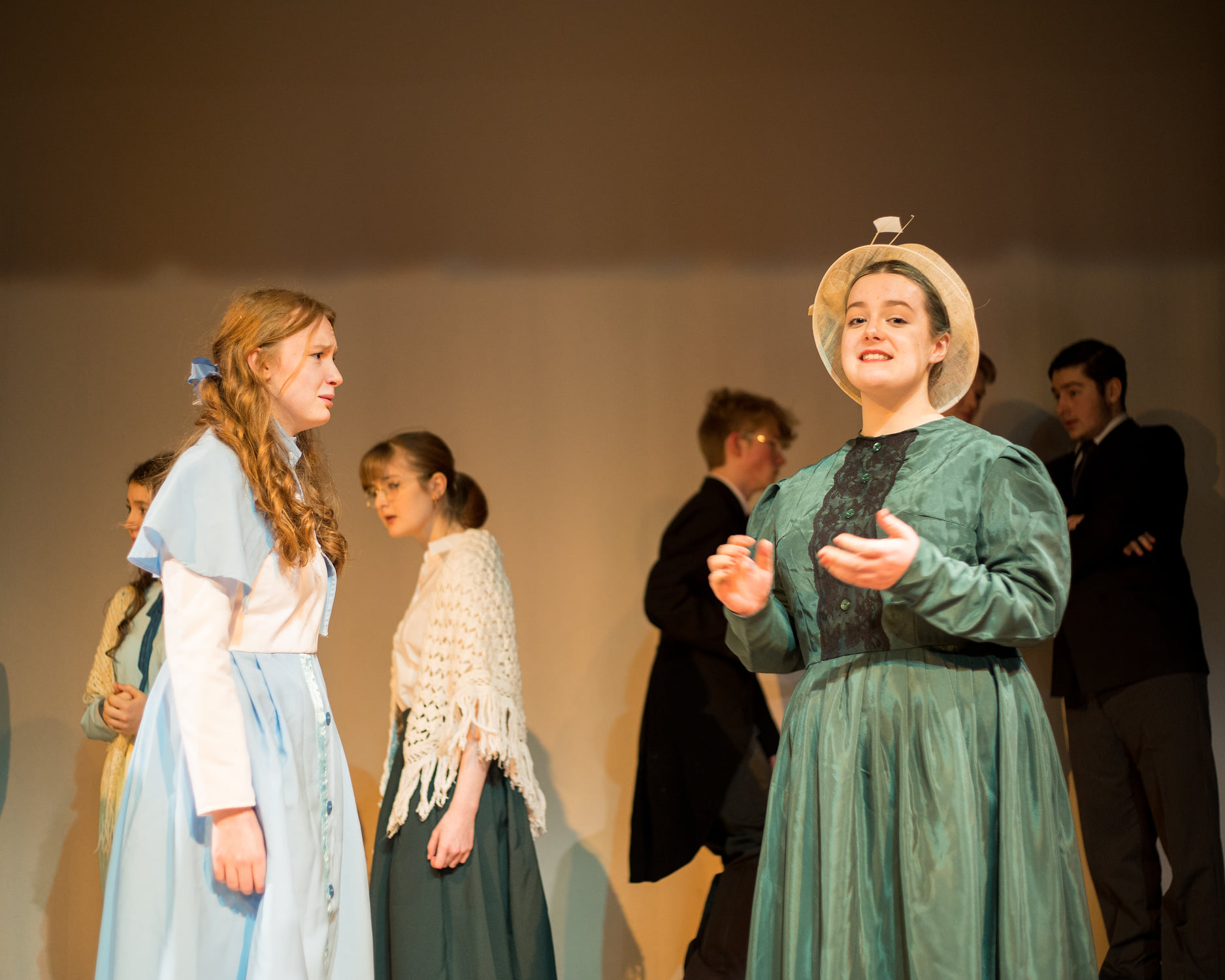 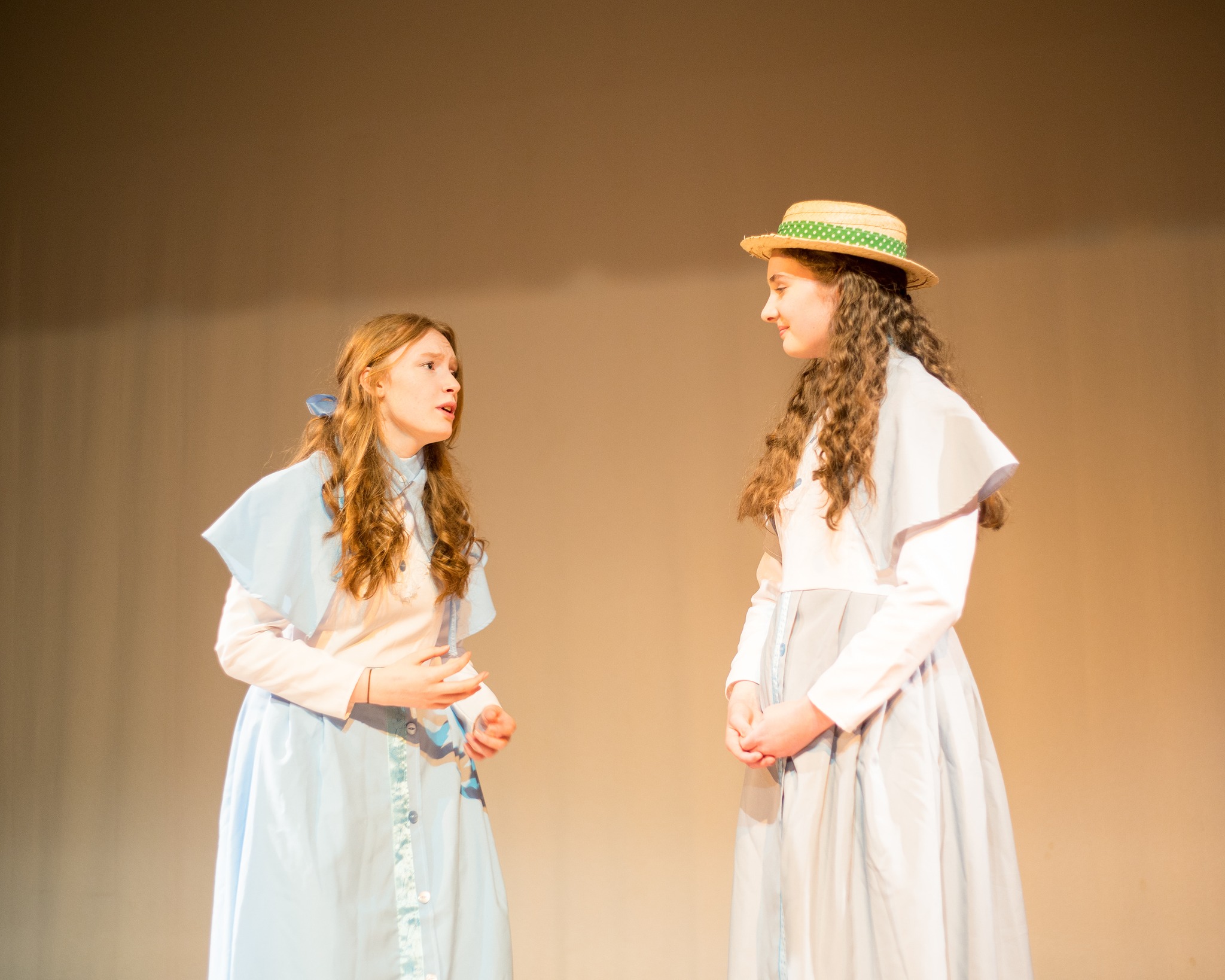 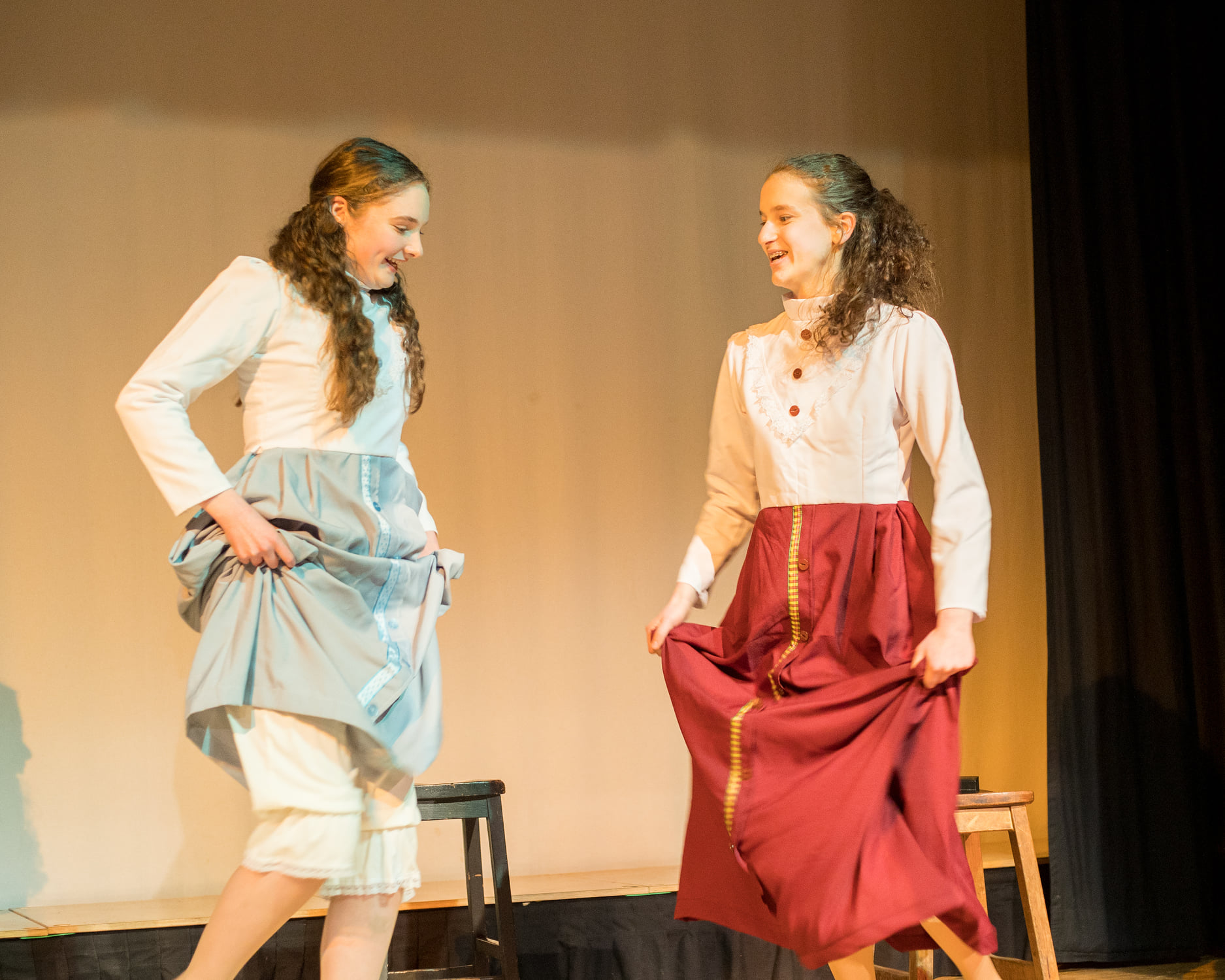 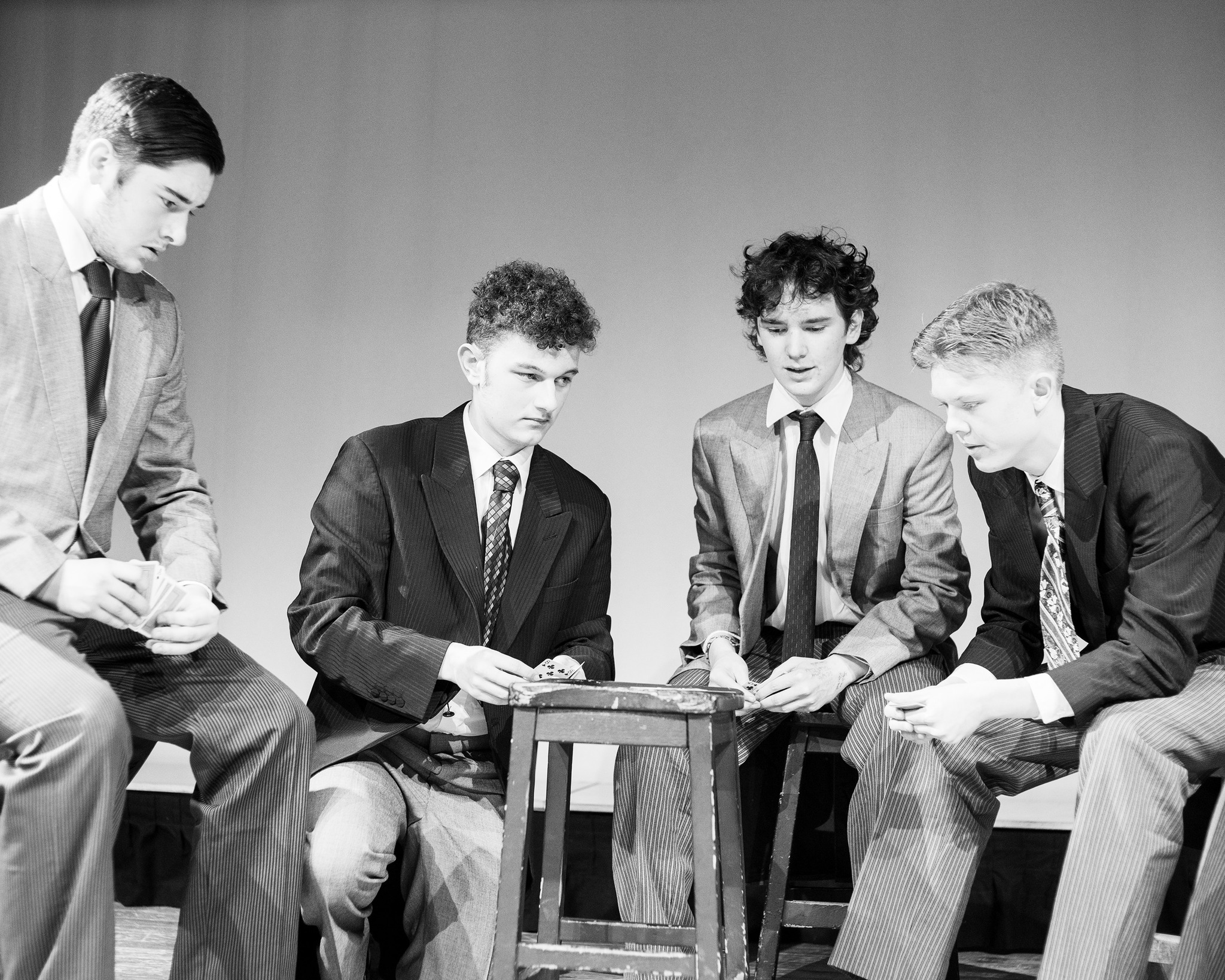 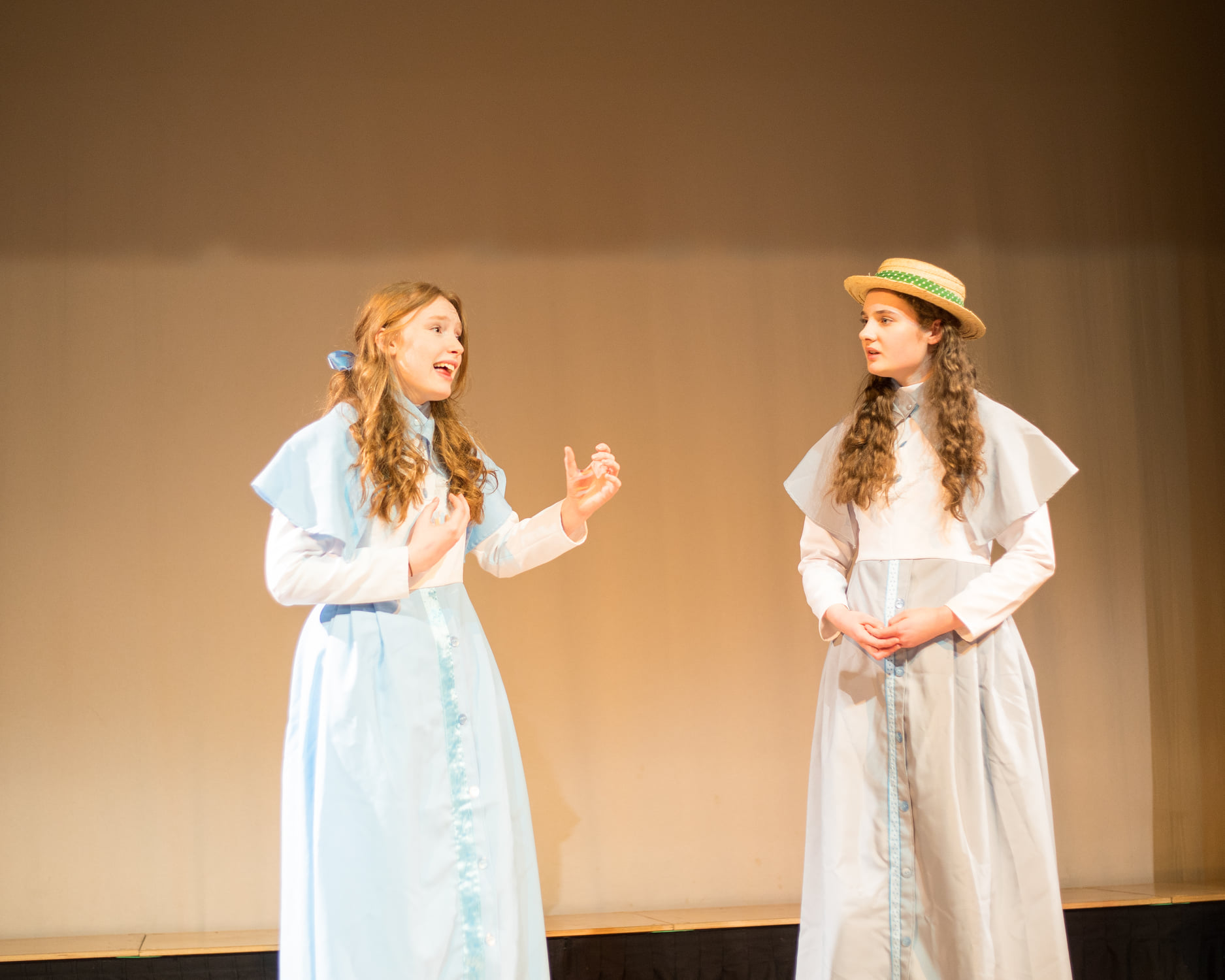 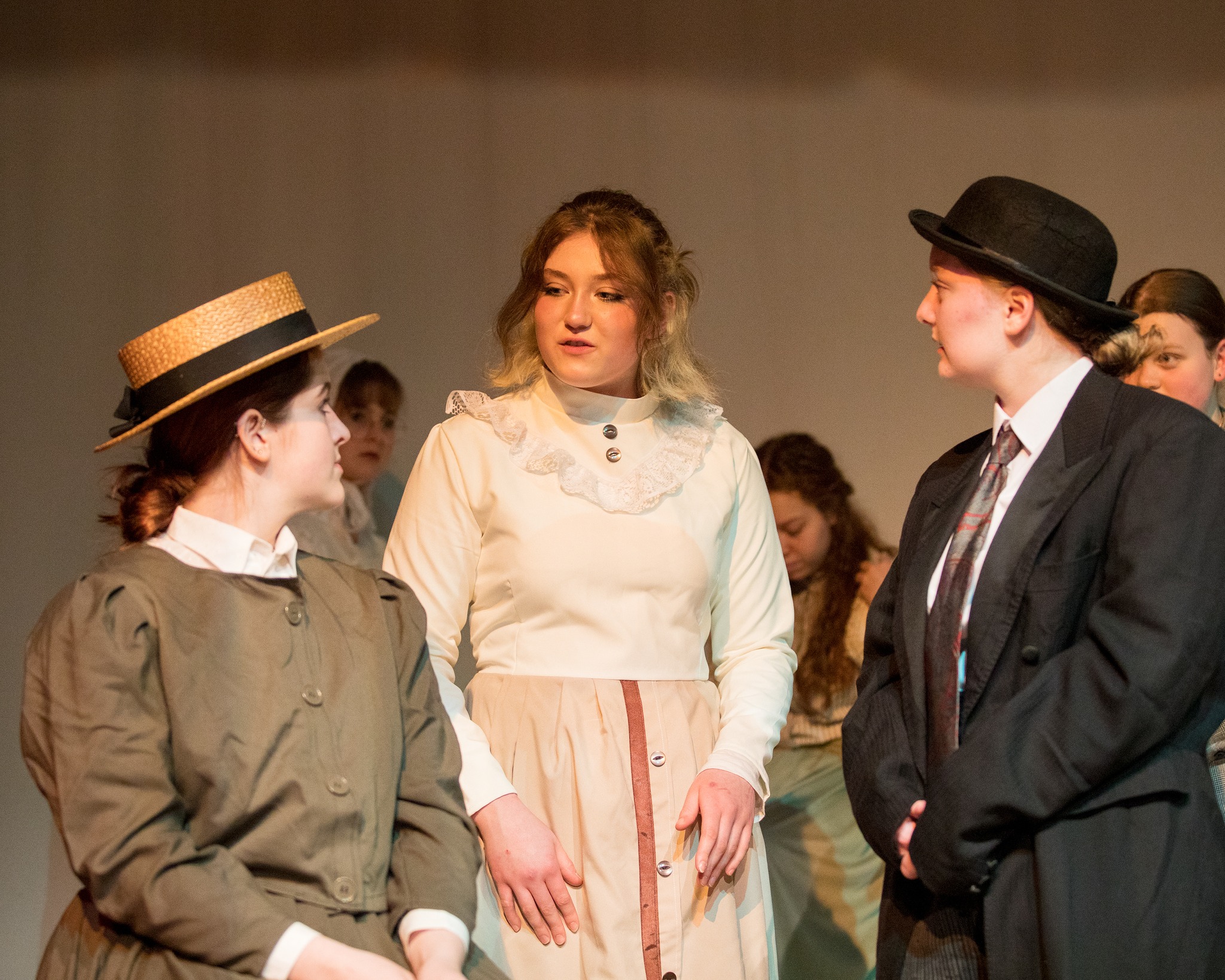 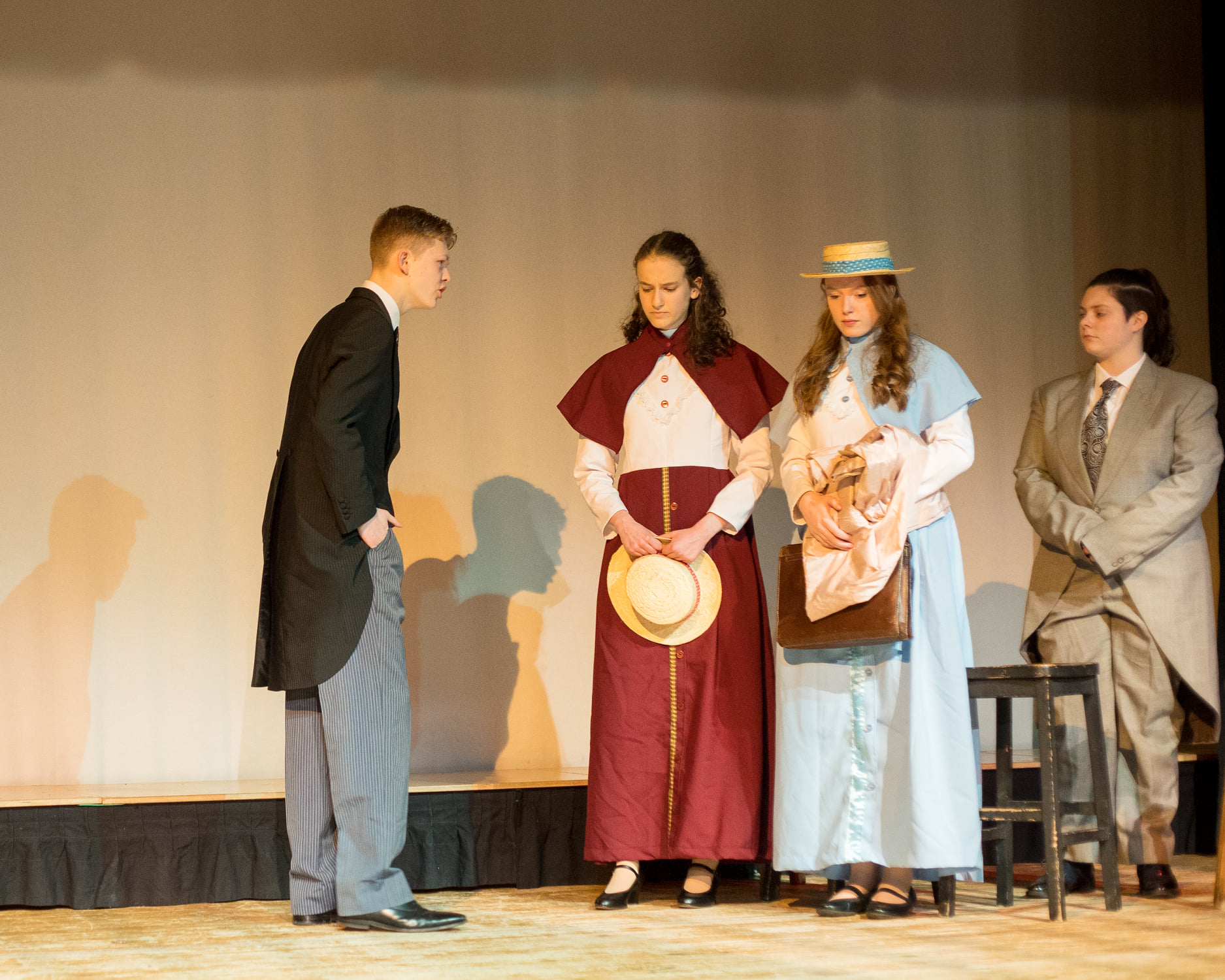 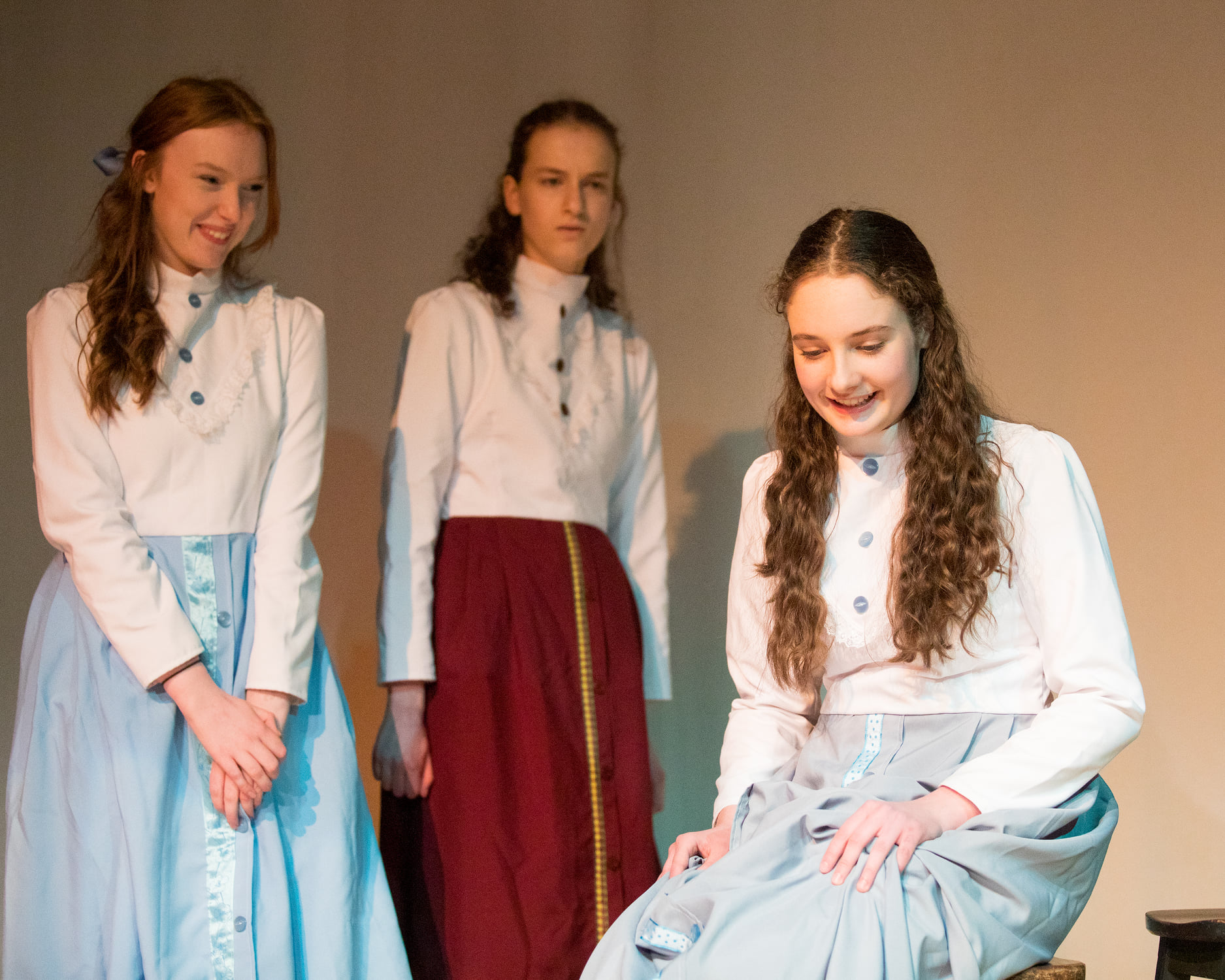 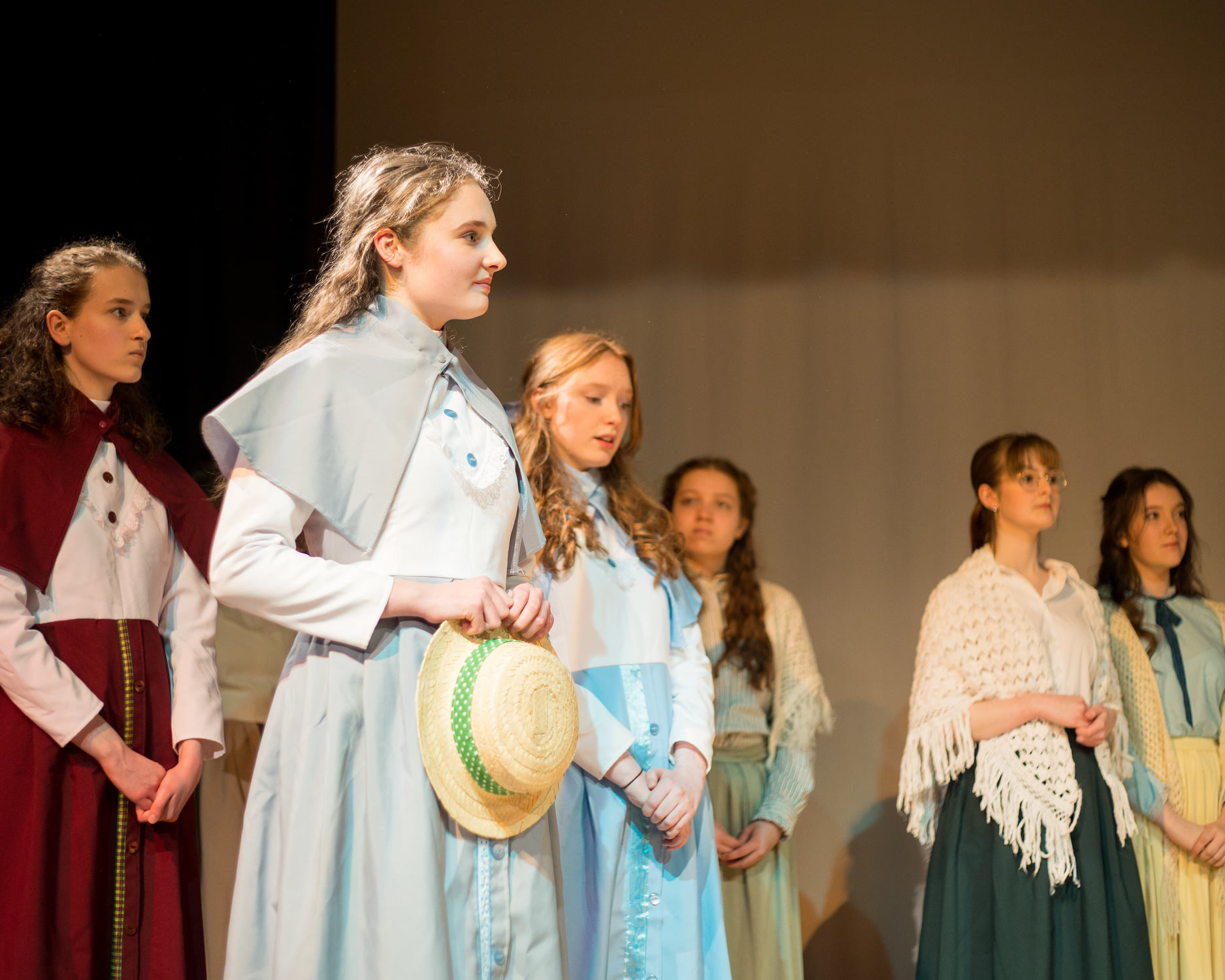 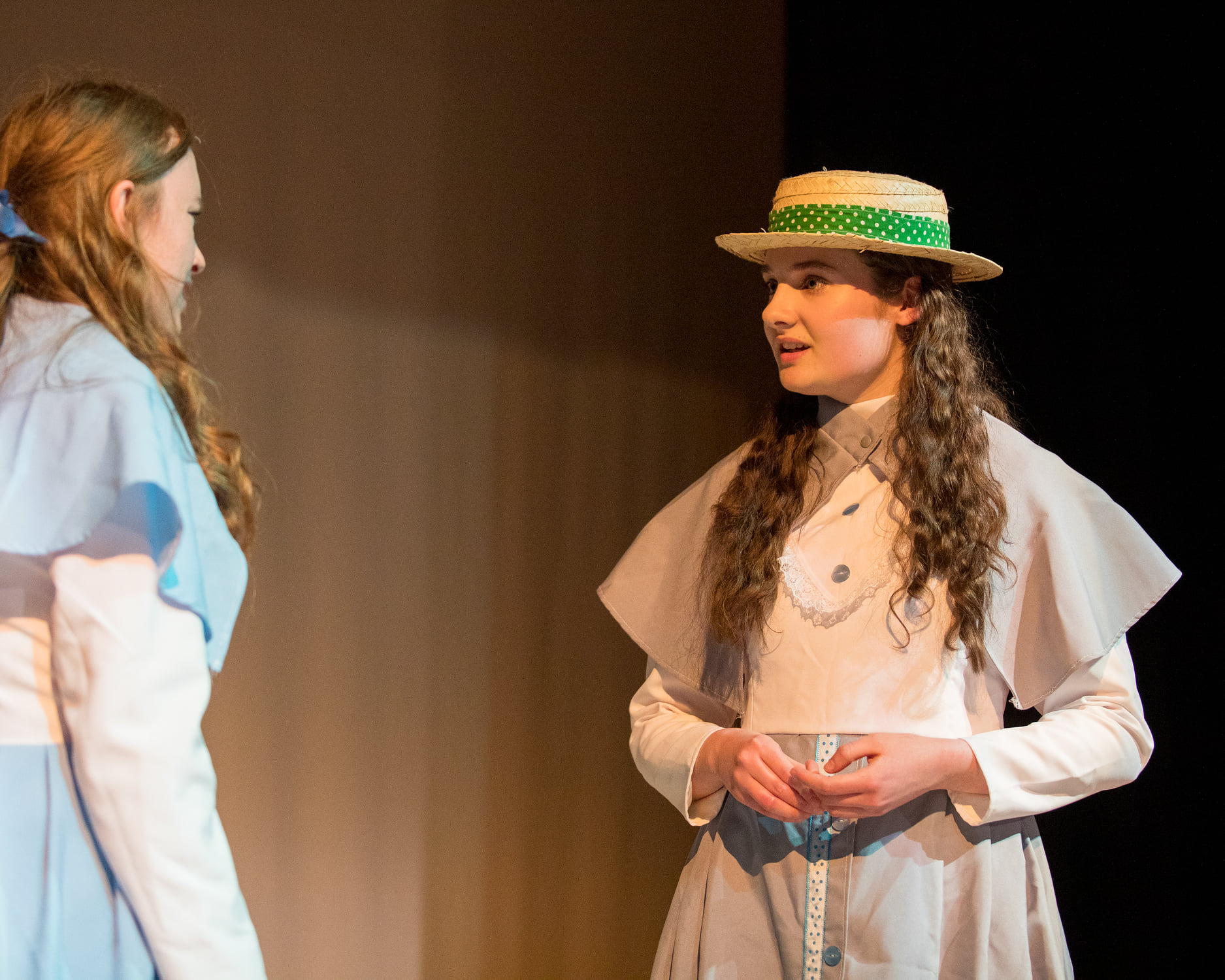 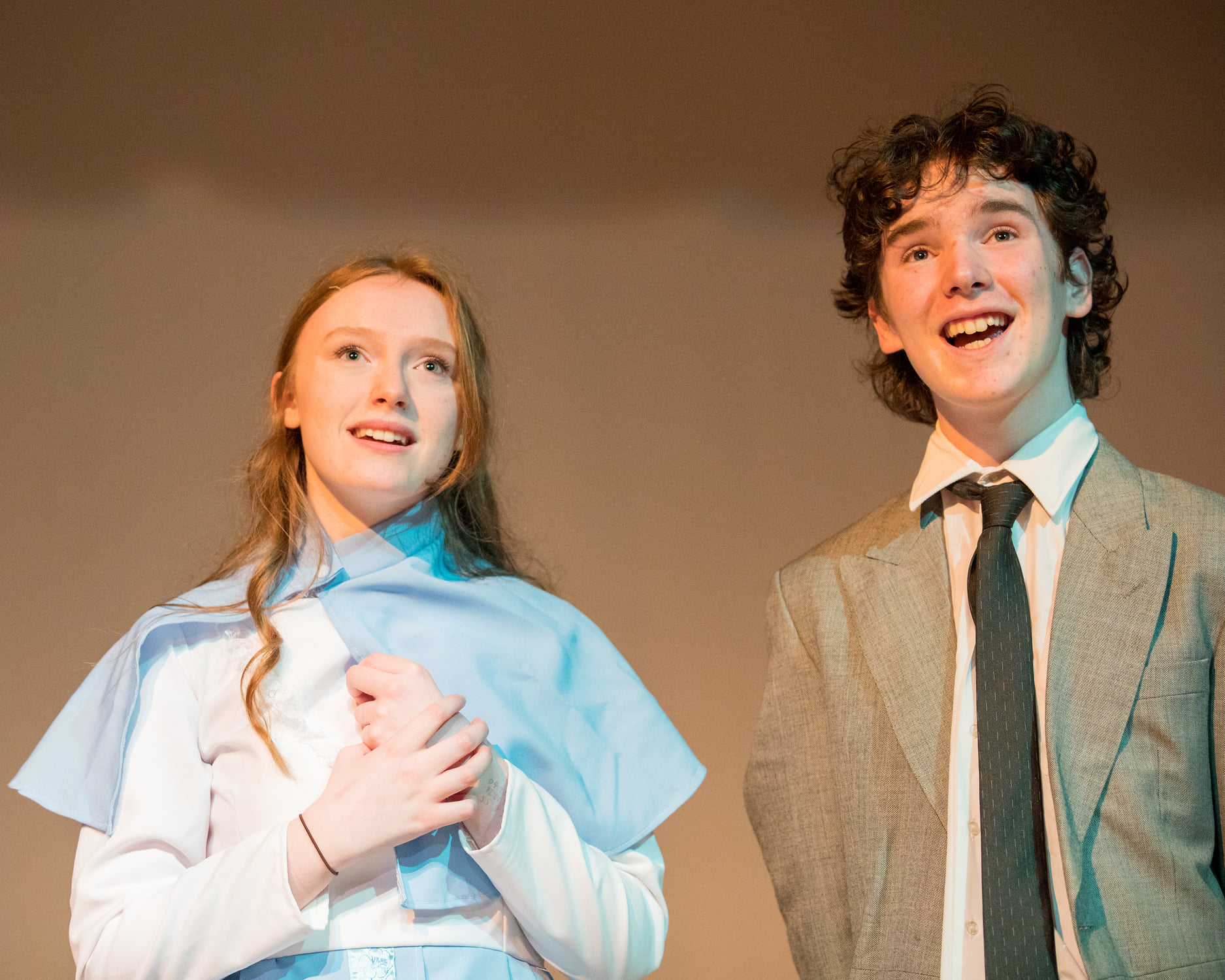 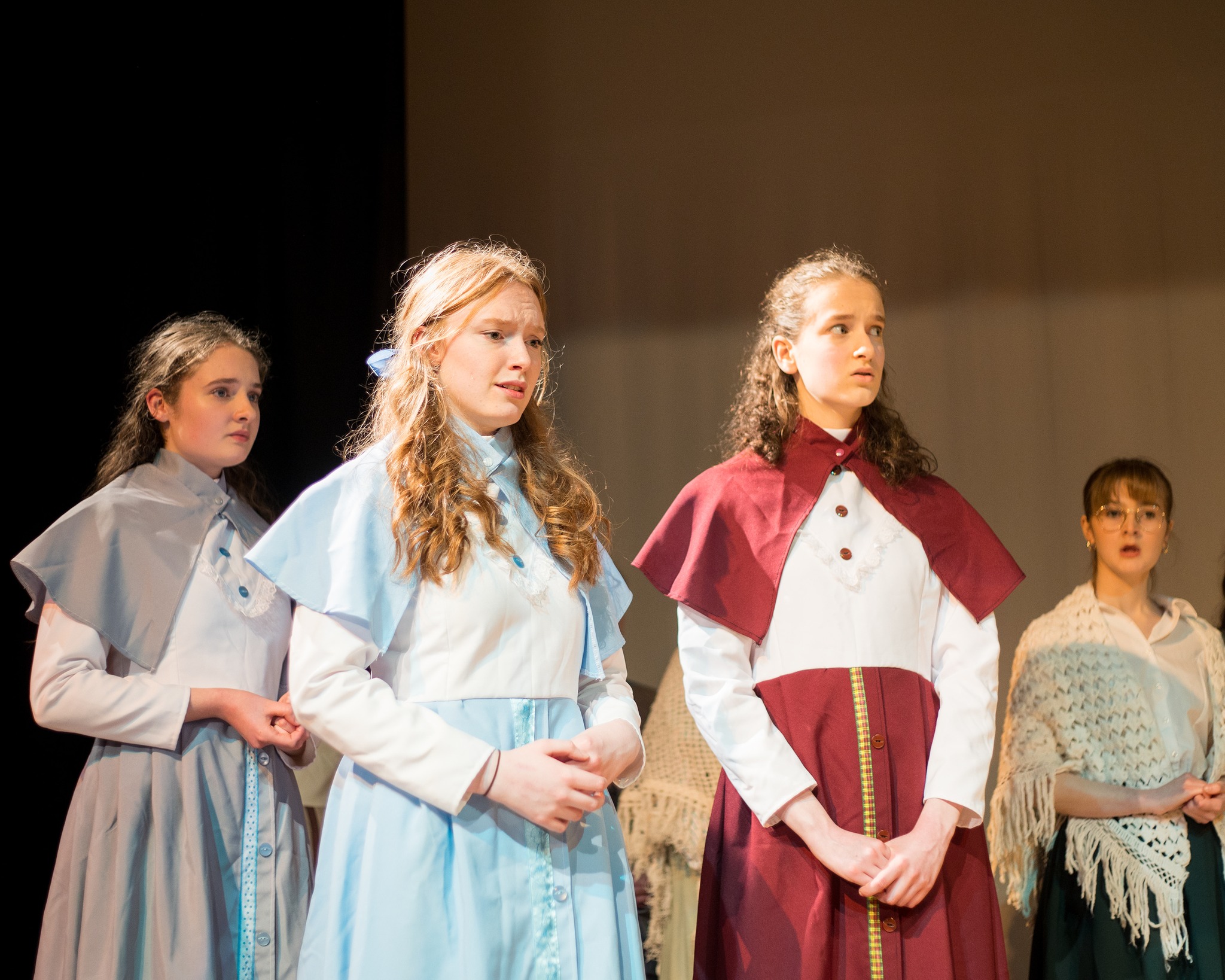 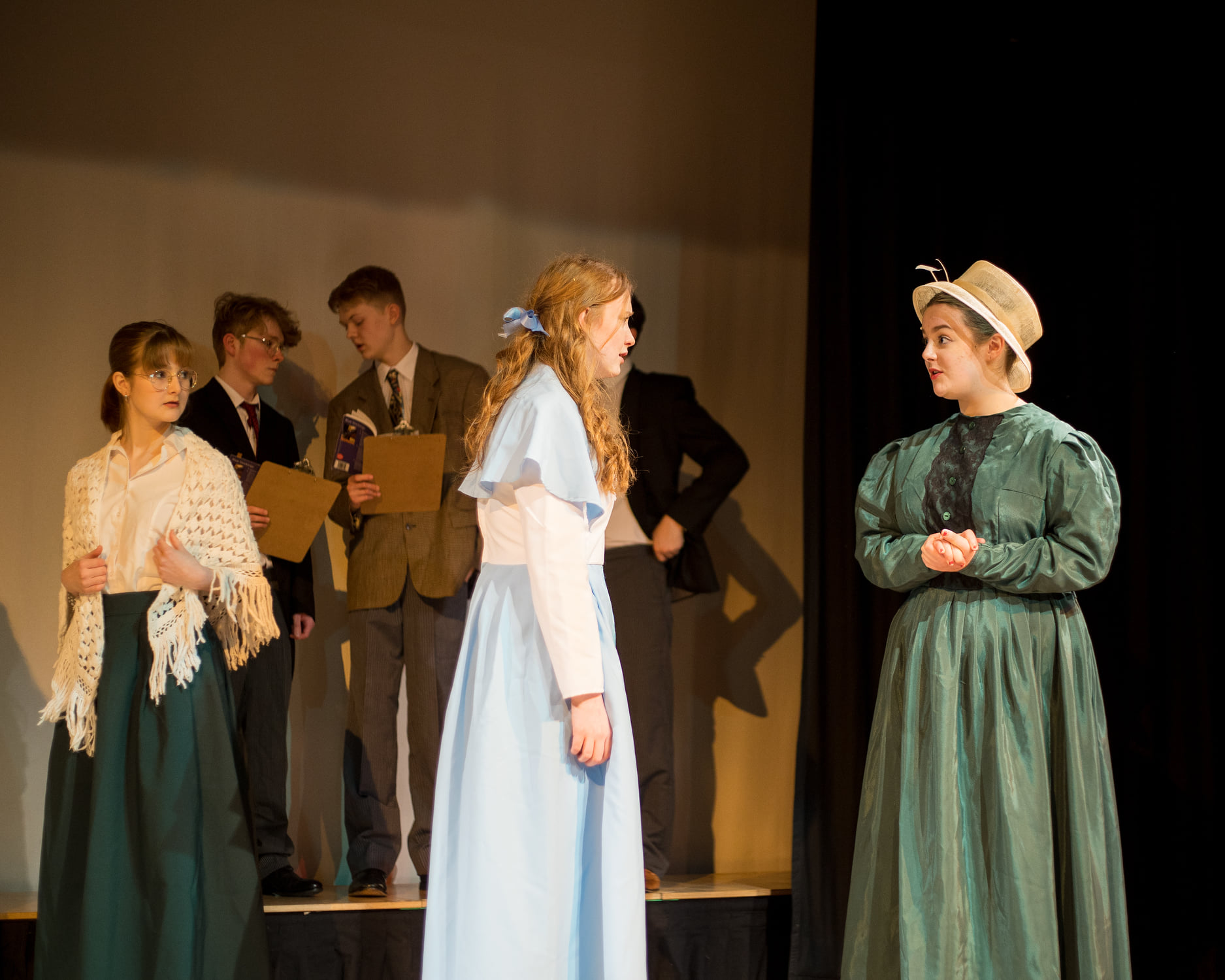 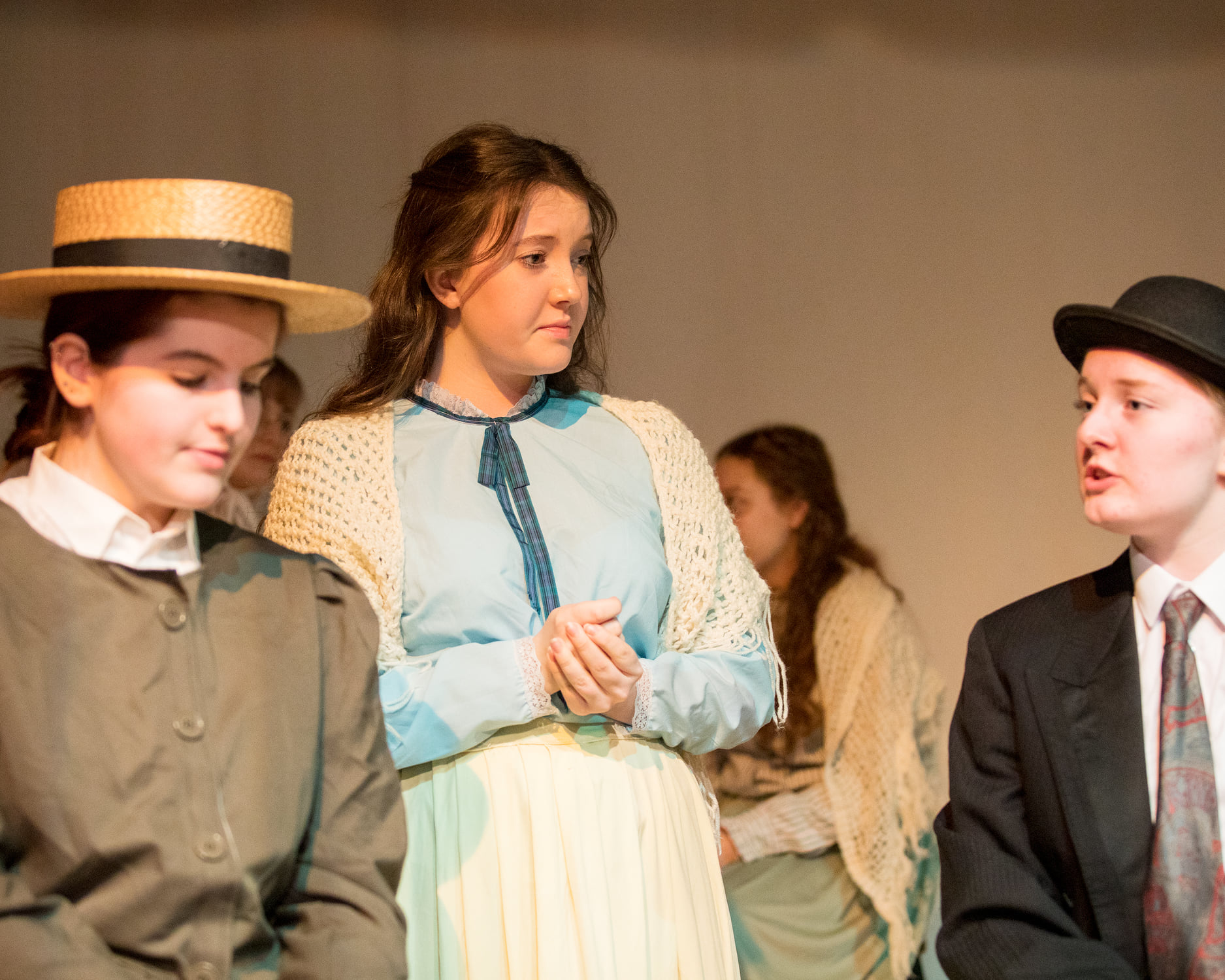 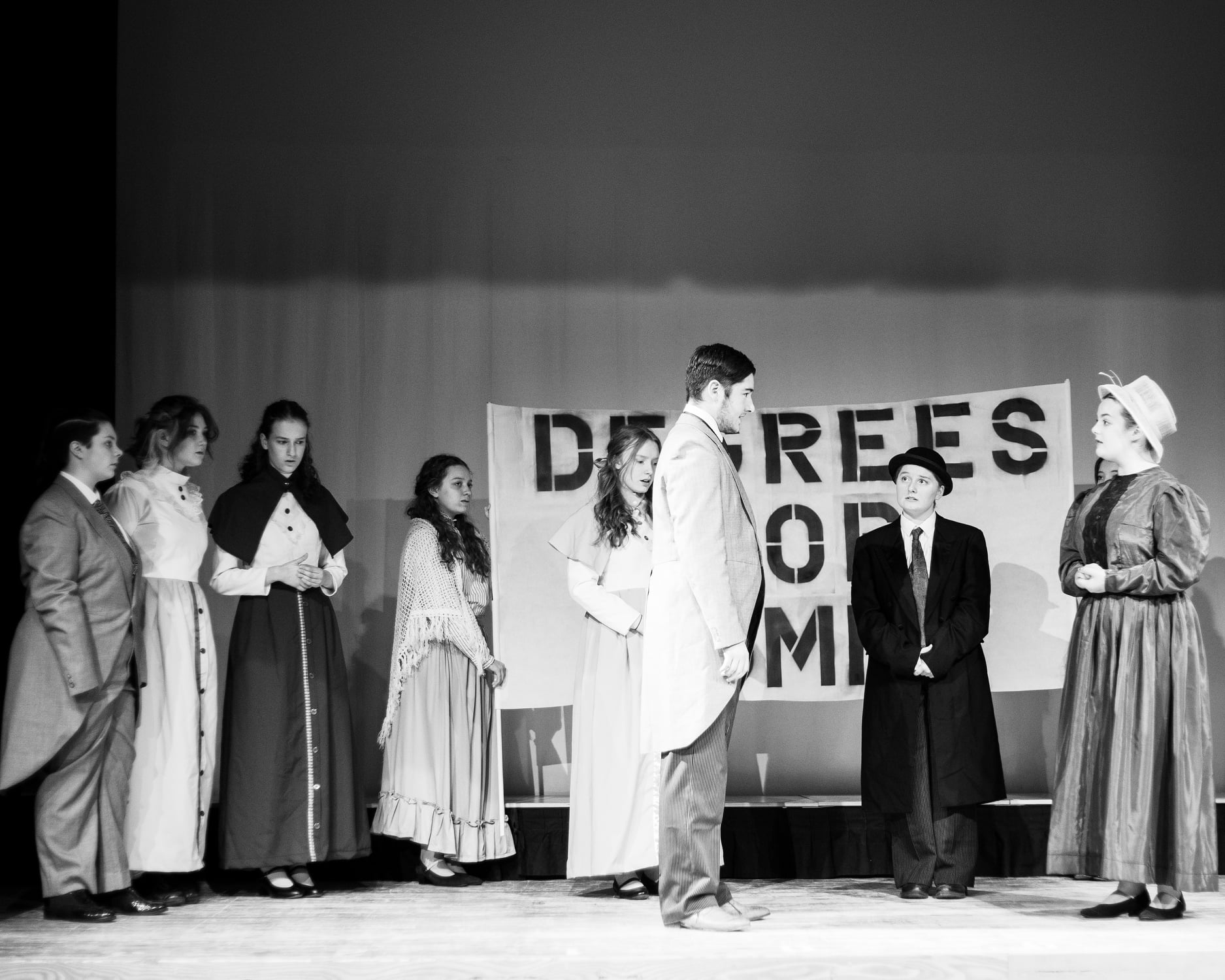 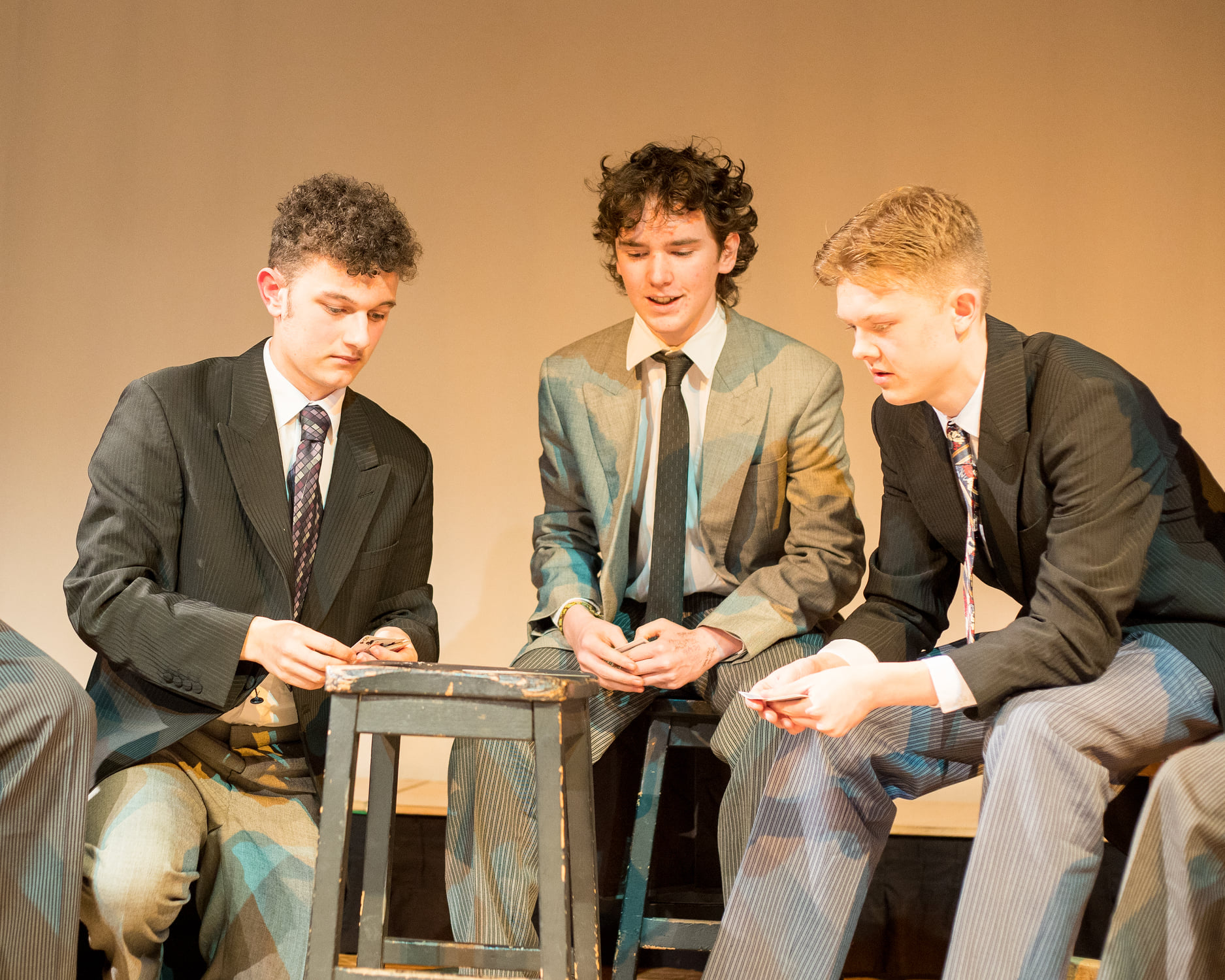 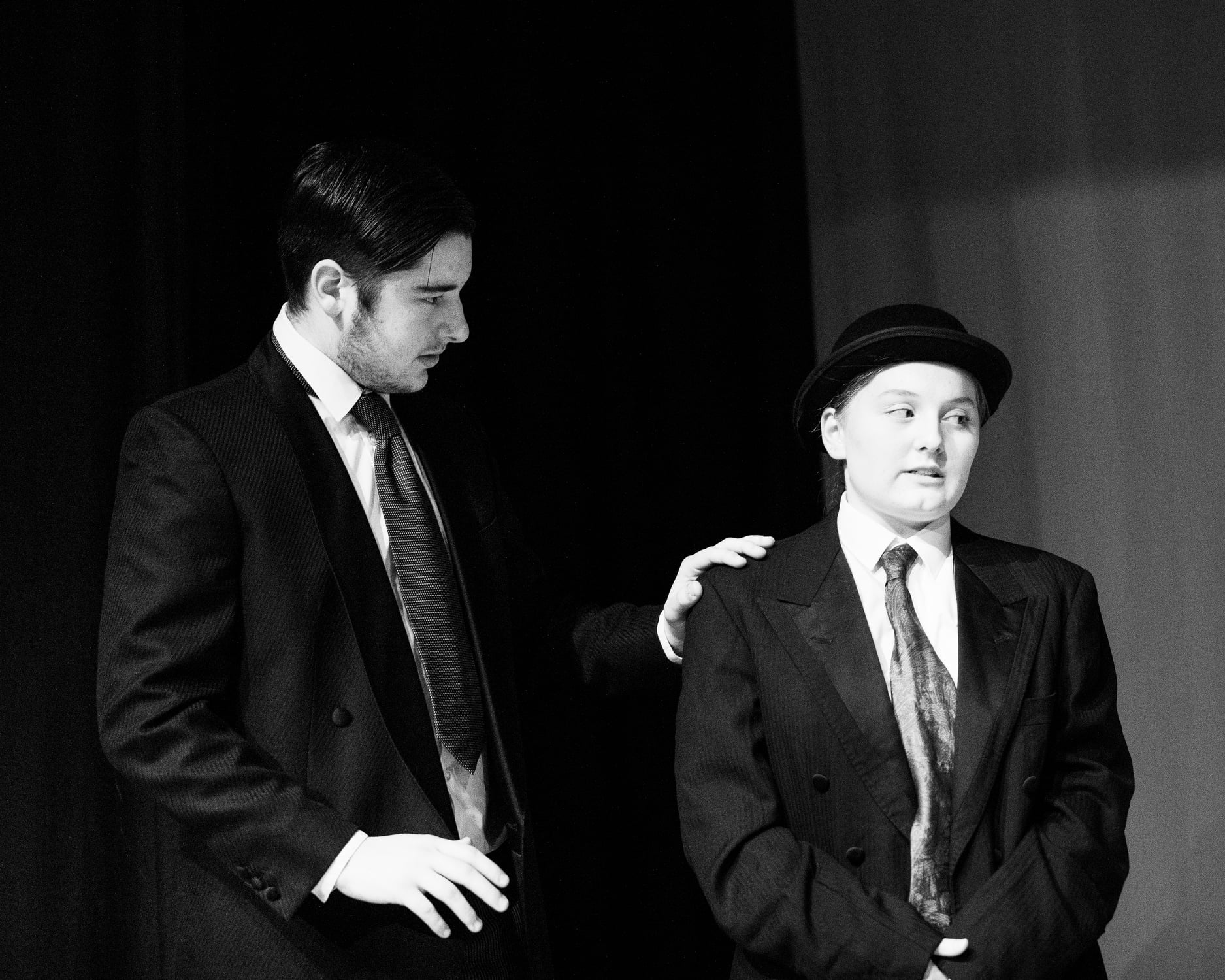 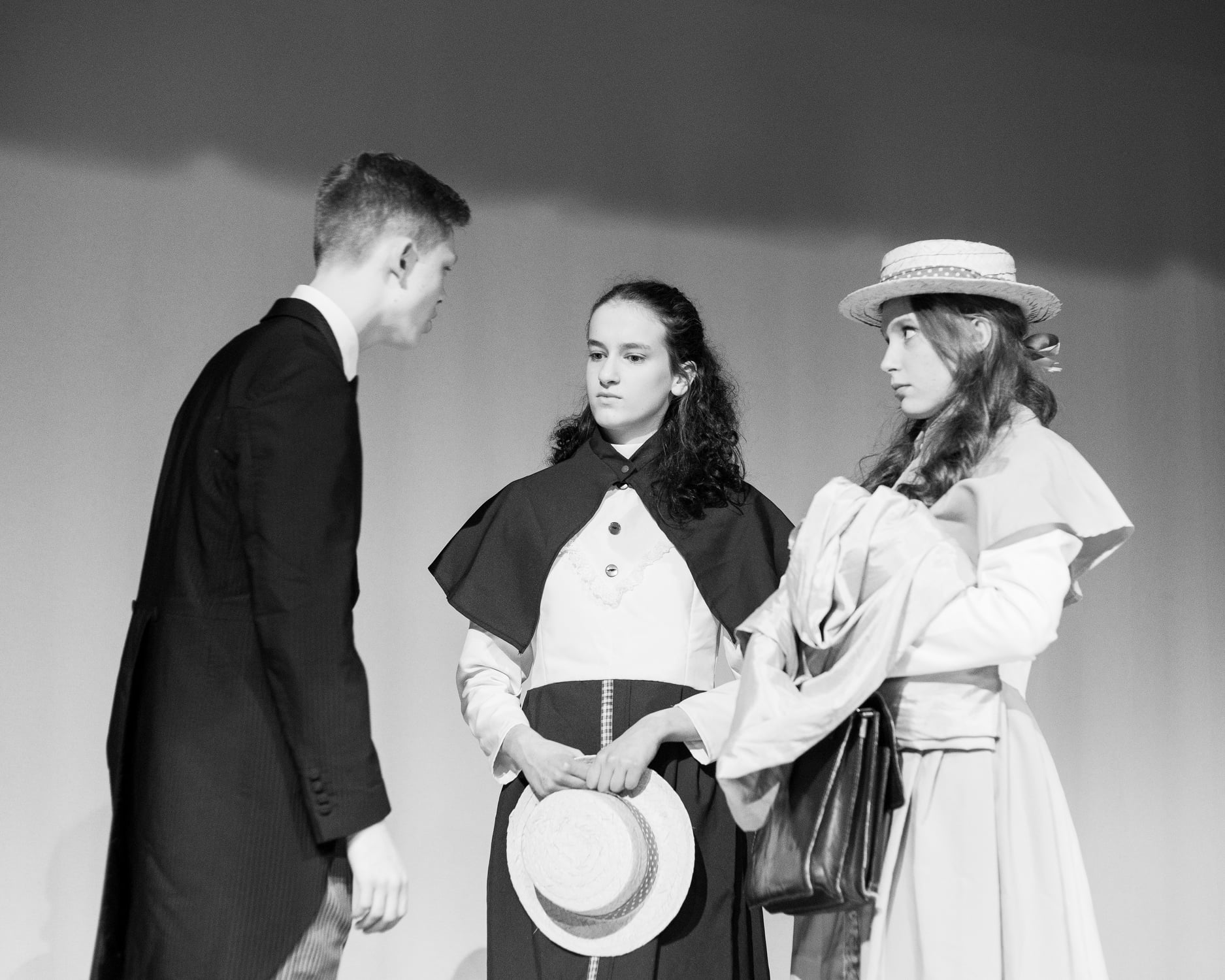