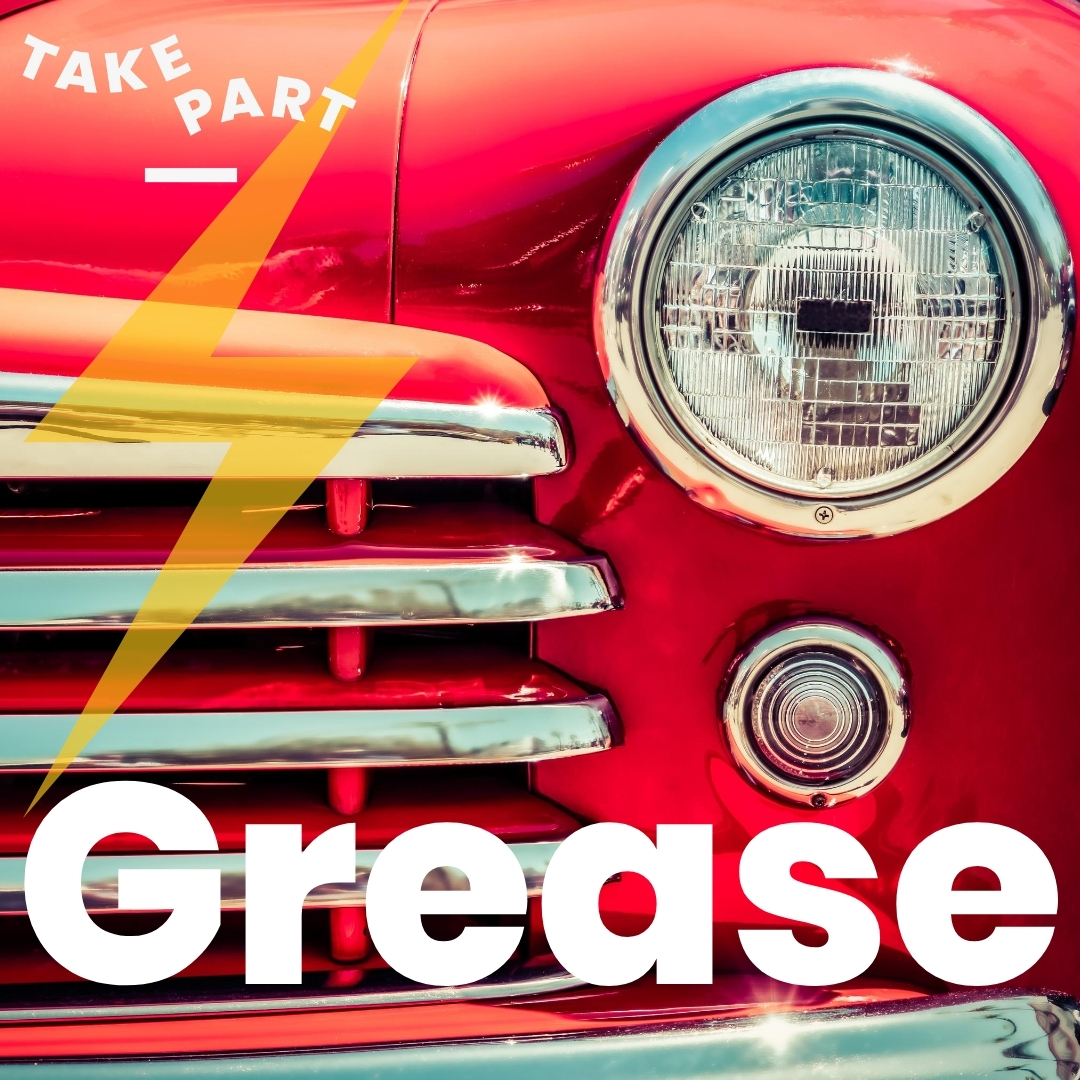 Since its electric Broadway and West End debut in the early 1970’s, GREASE has remained one of the world’s most popular and enduring musicals. Funny, frank and featuring the hit songs “Greased Lightnin’,” “Hopelessly Devoted to You,” “You’re The One That I Want,” and “Summer Nights,” GREASE follows the journey of Danny and Sandy, alongside the Burger Palace Boys and the Pink Ladies, as they navigate high school to the unforgettable rock n’ roll soundtrack that defined generations. 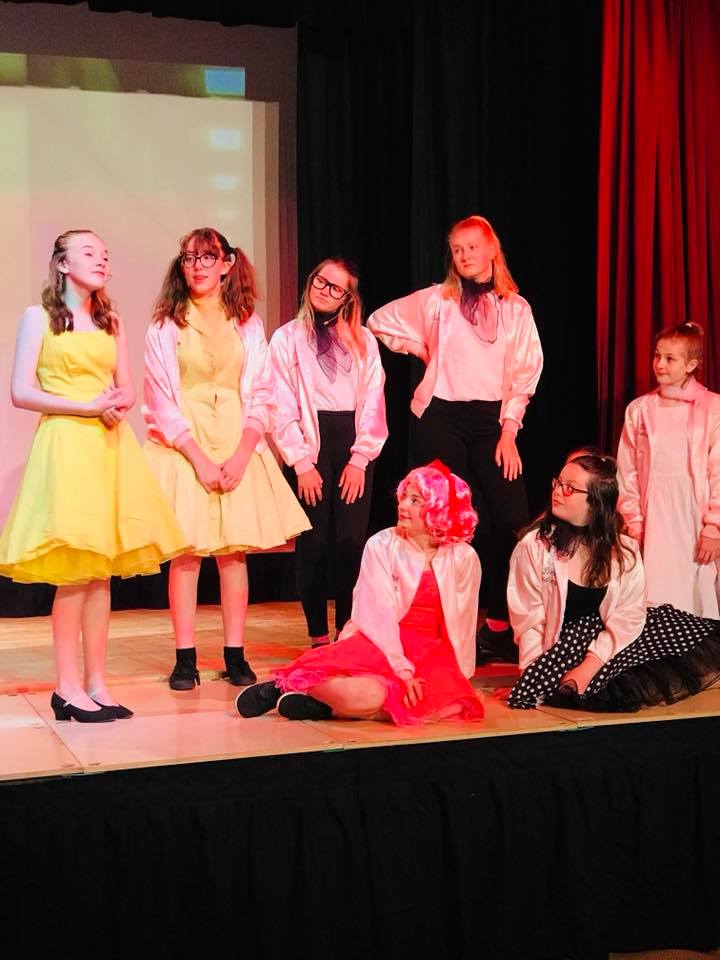 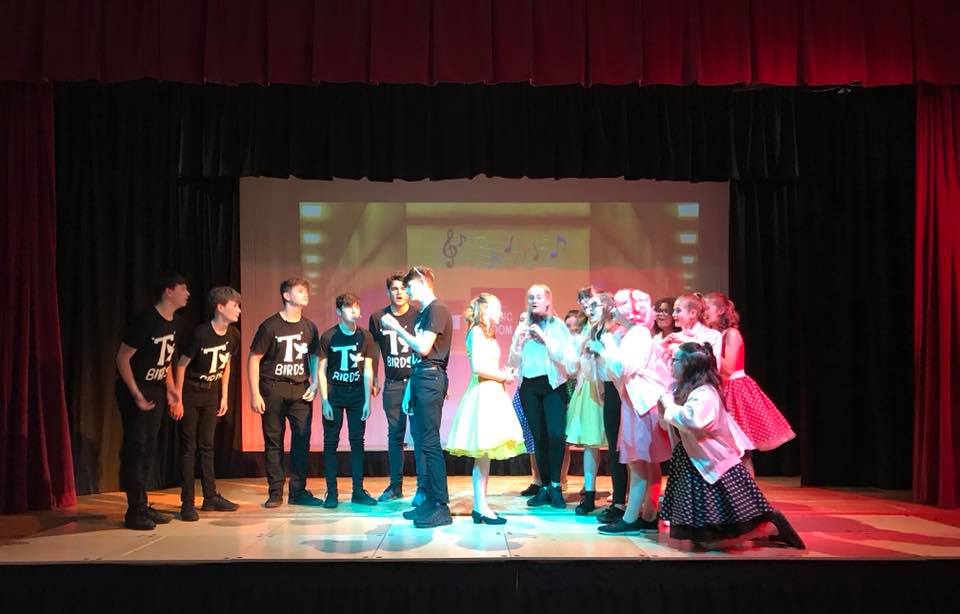 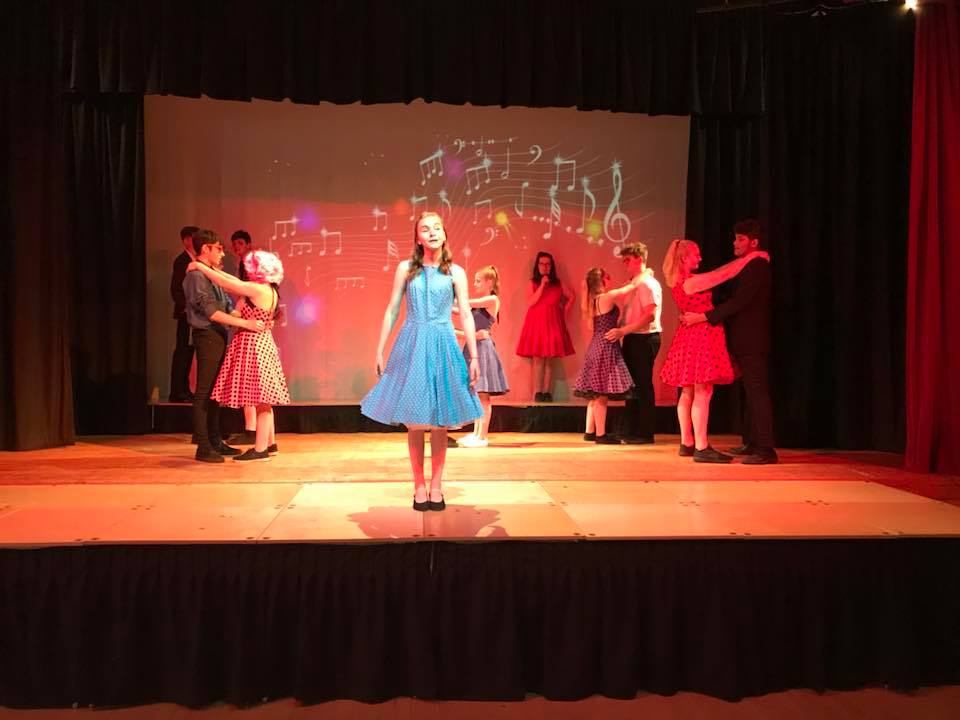 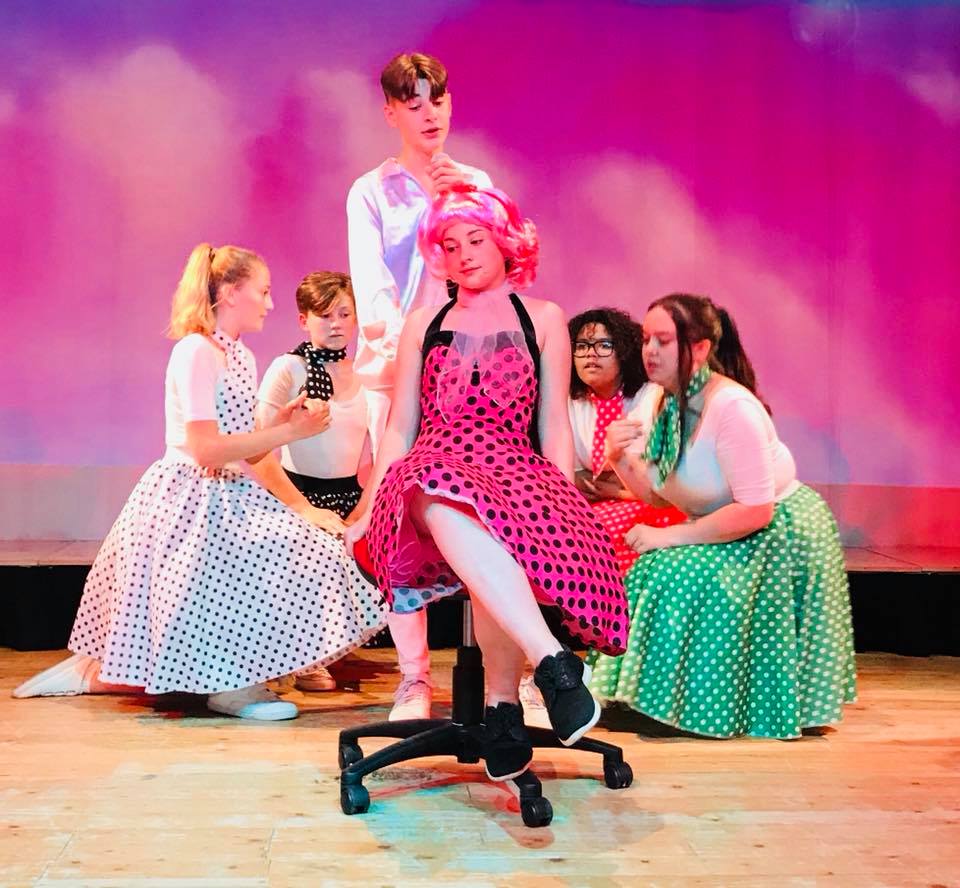 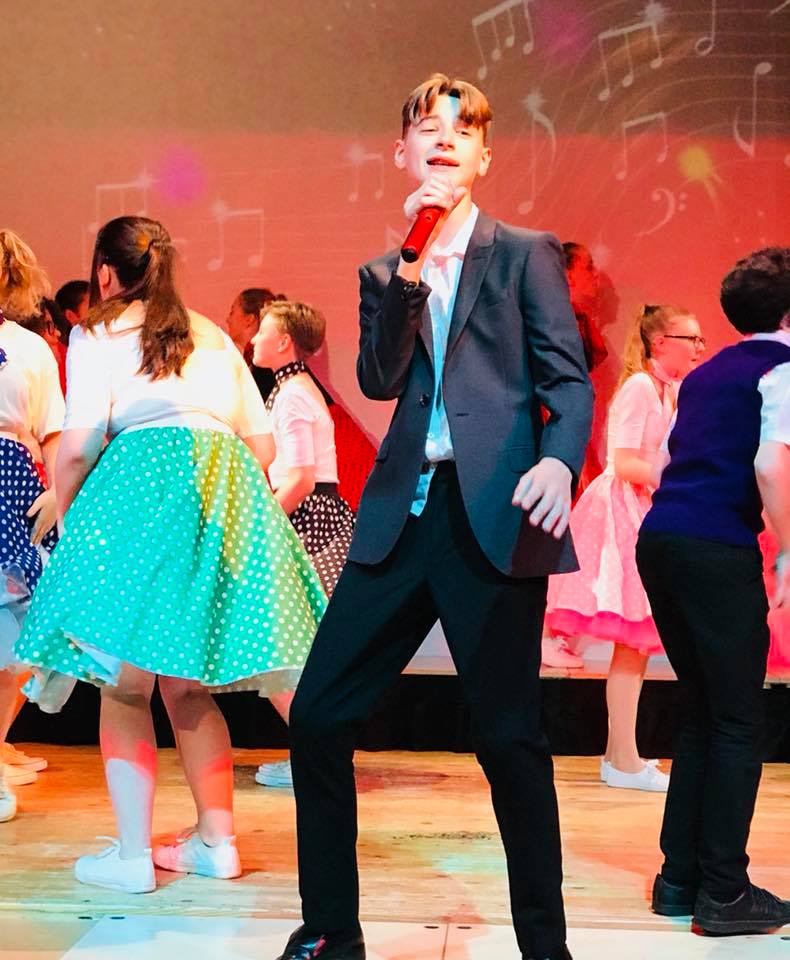 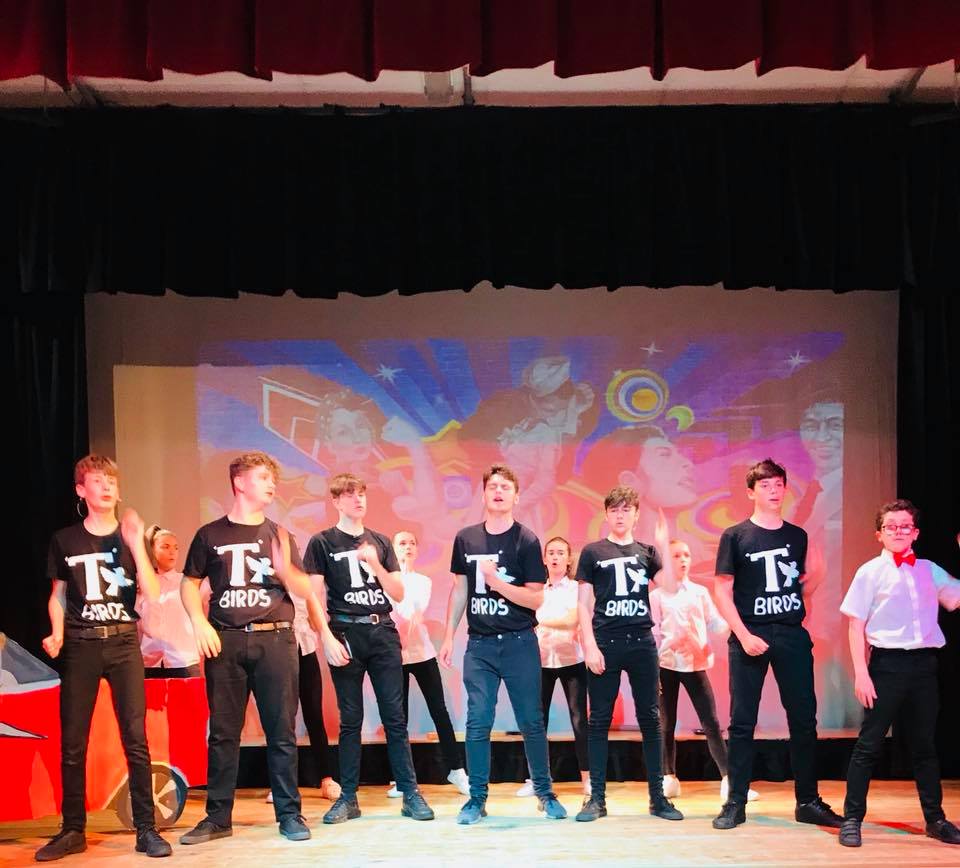 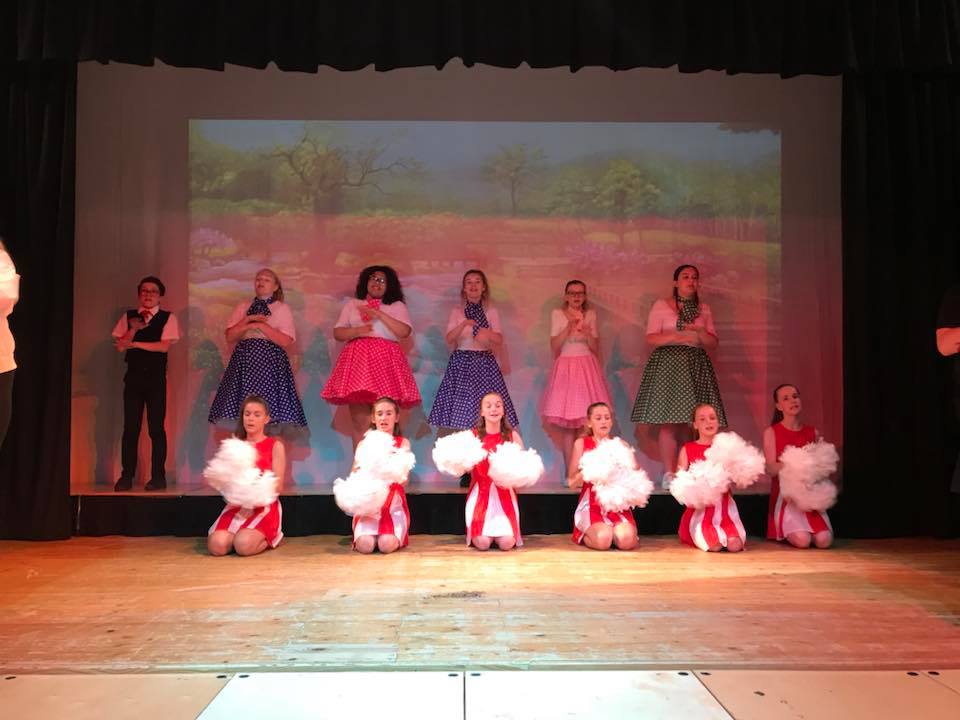 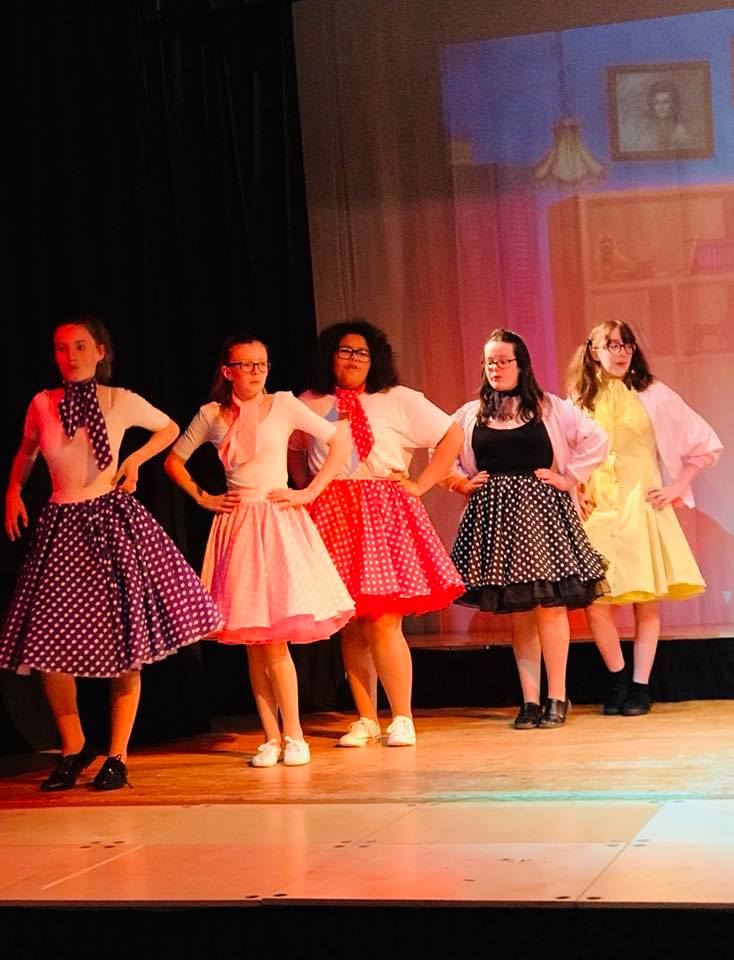 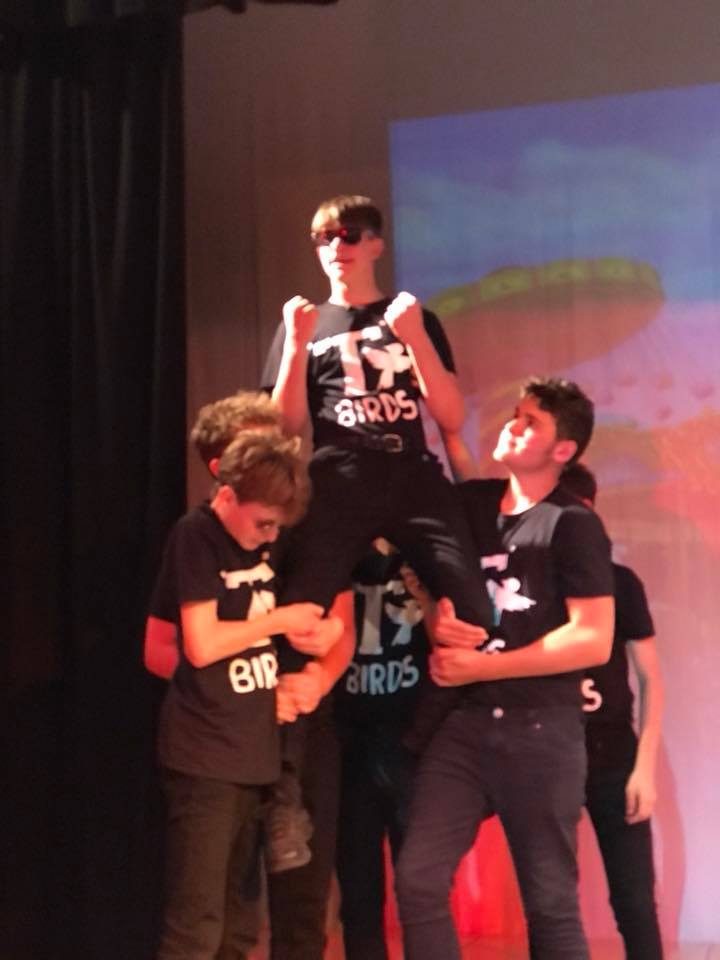 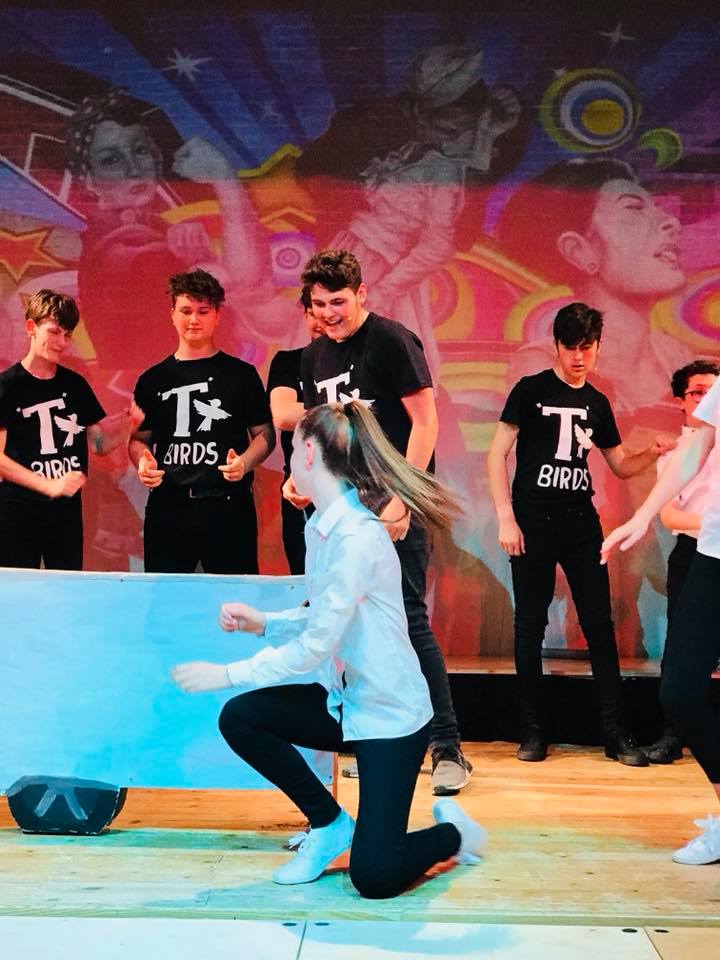 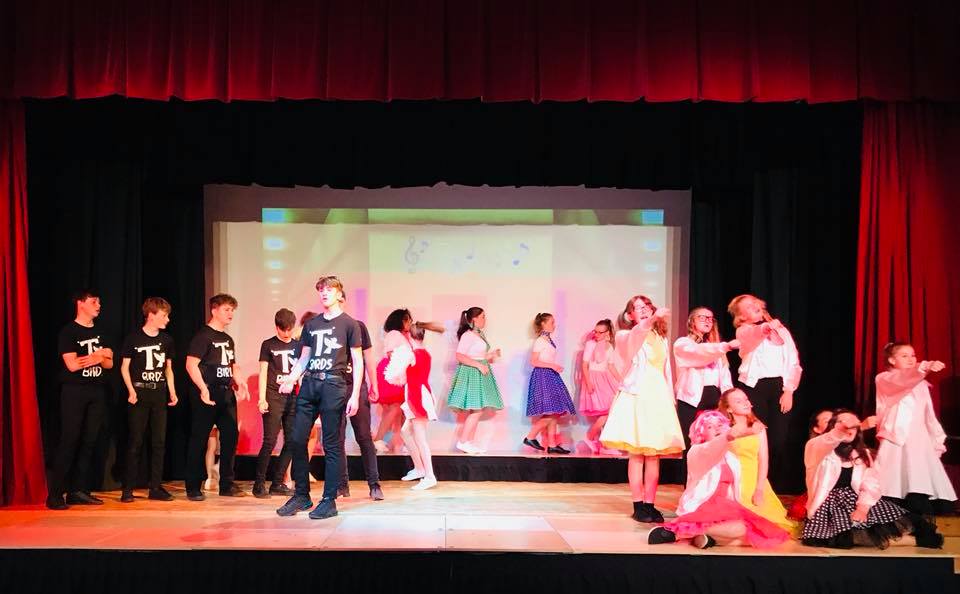 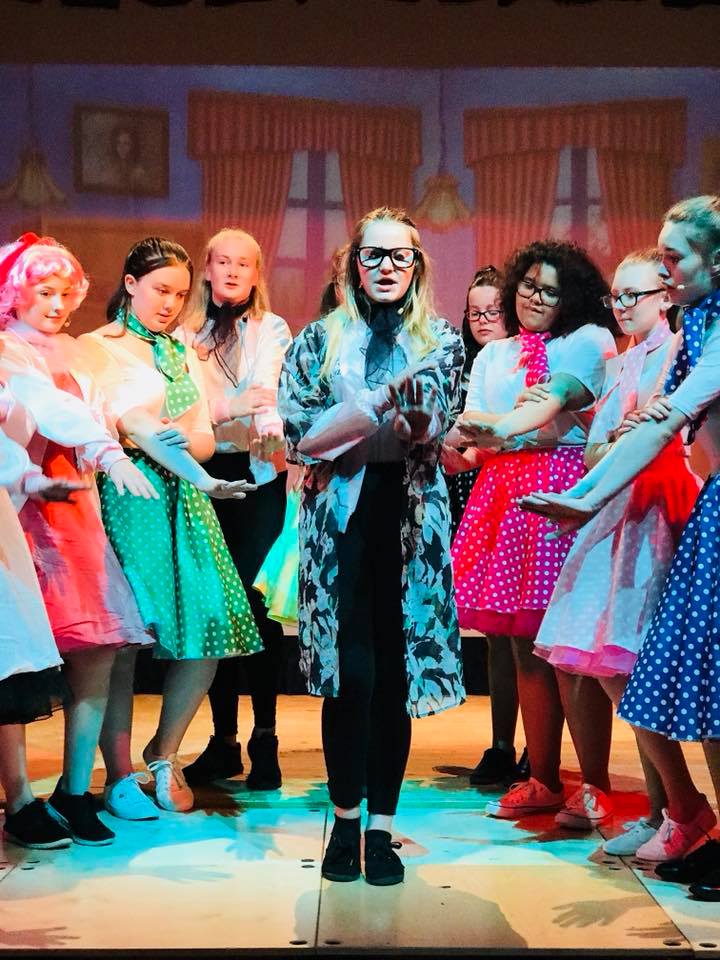 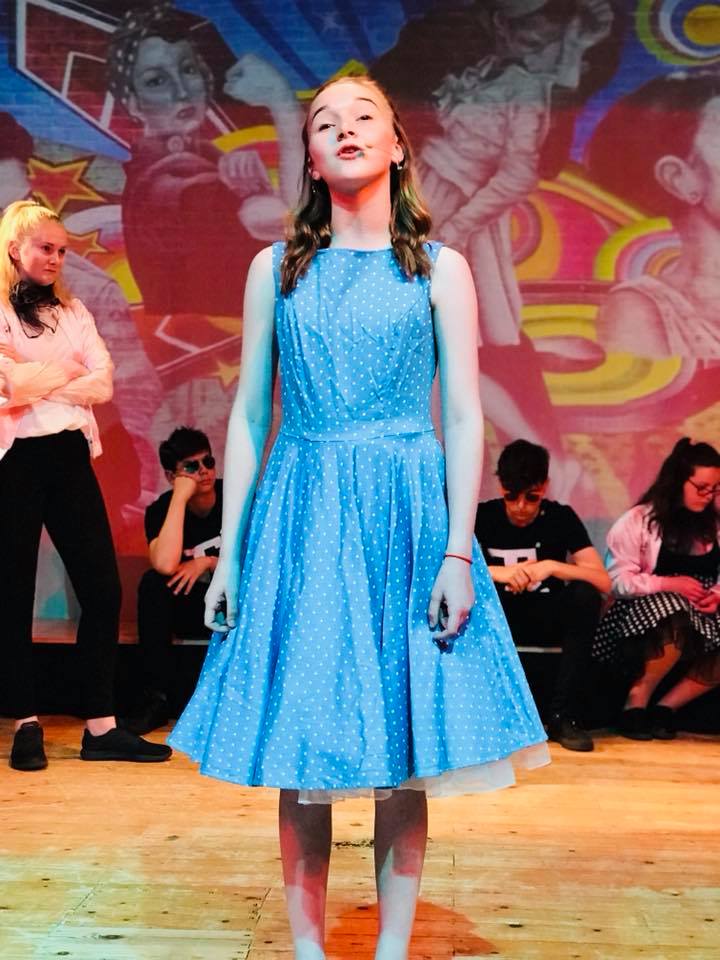 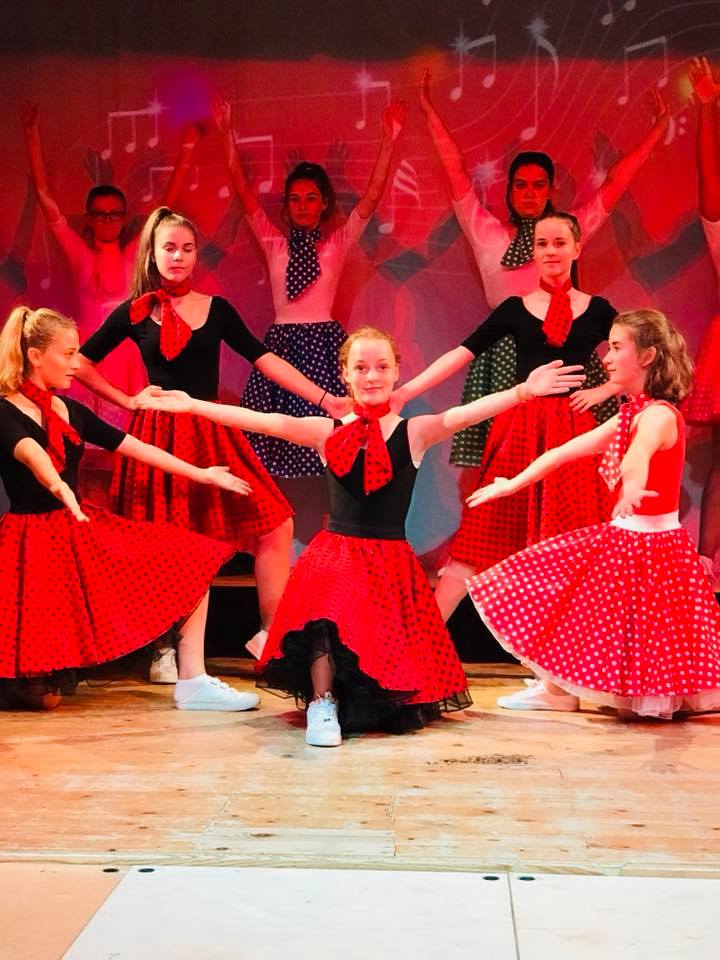 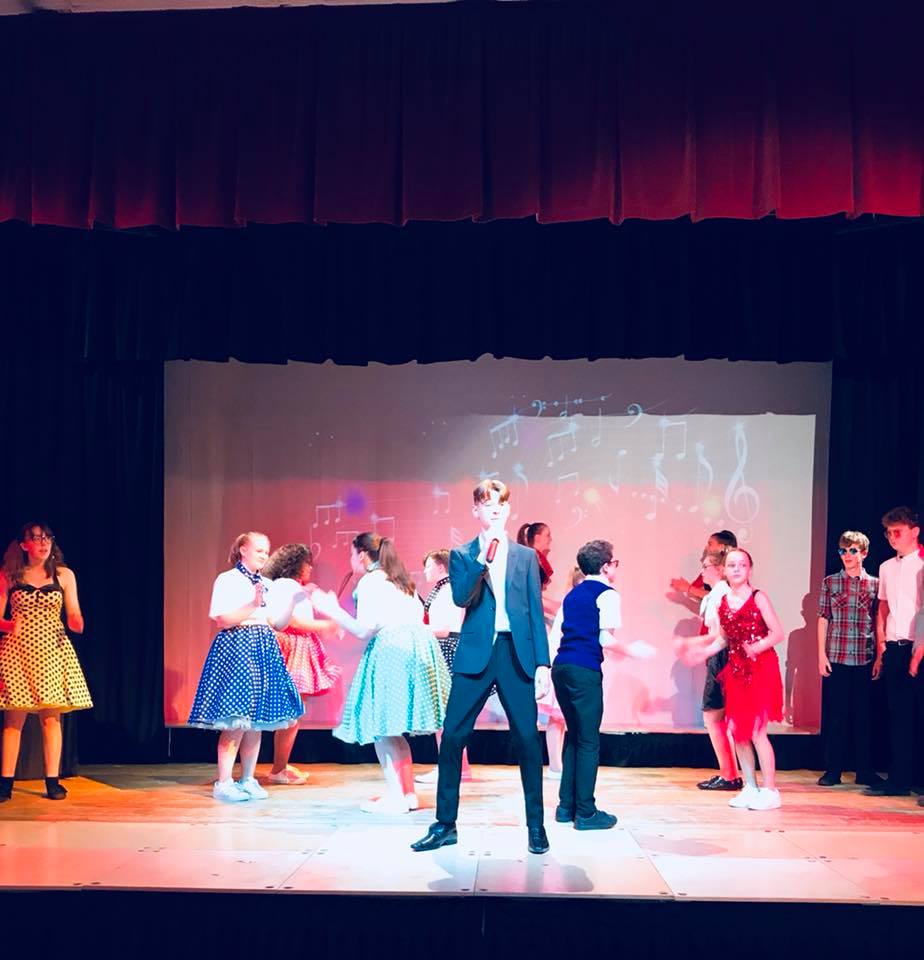 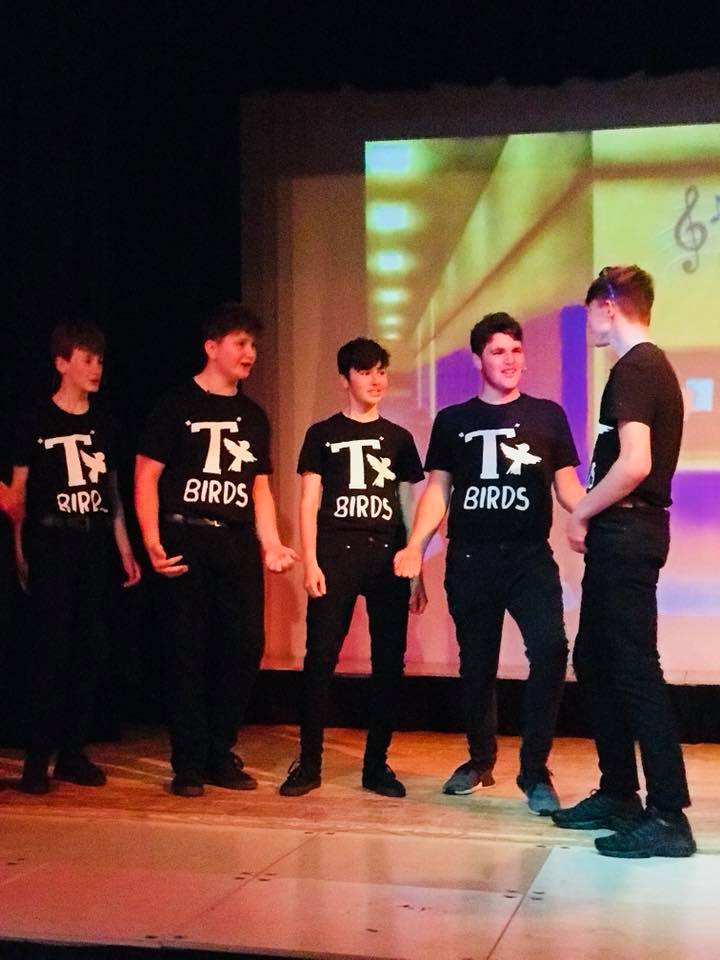 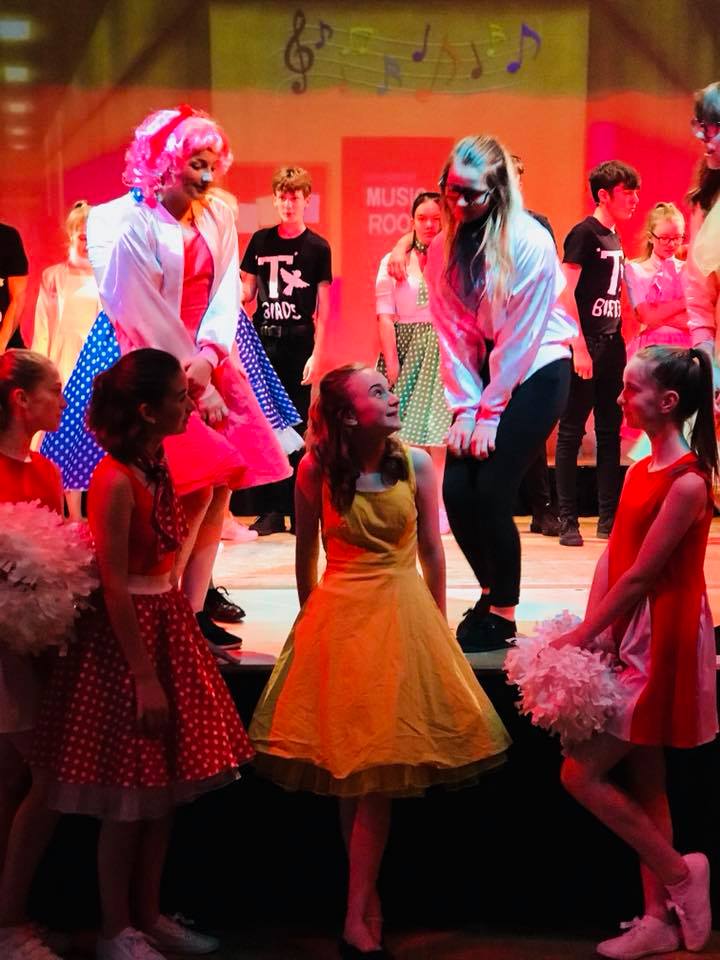 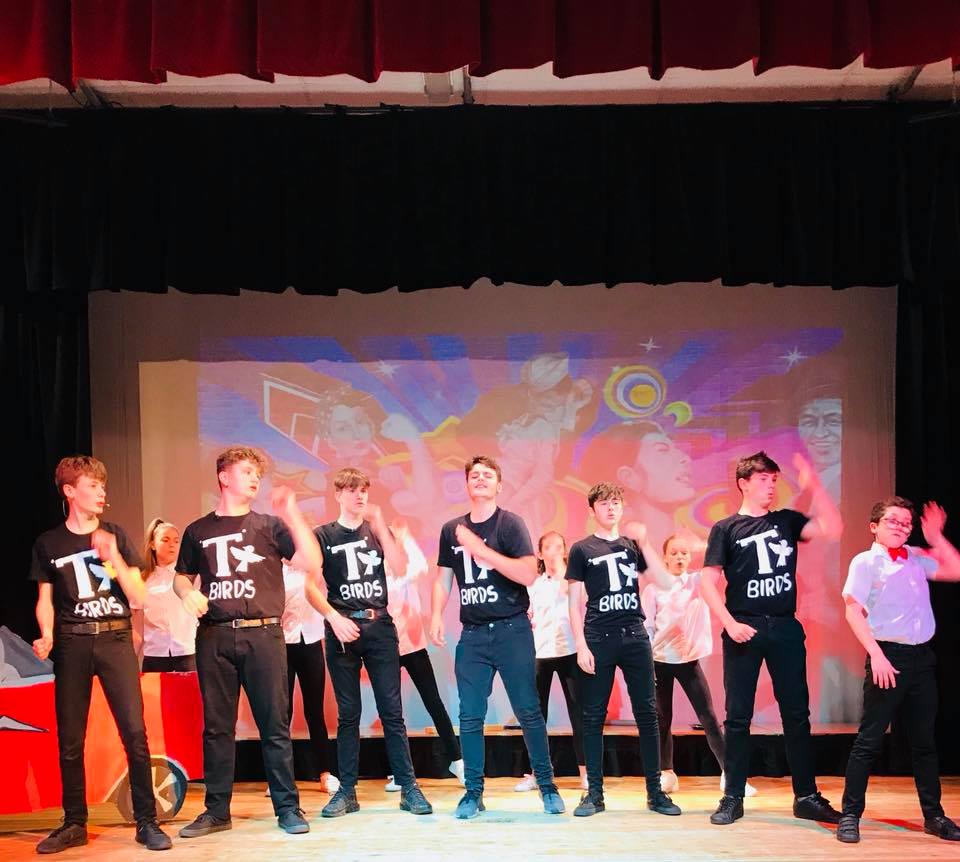 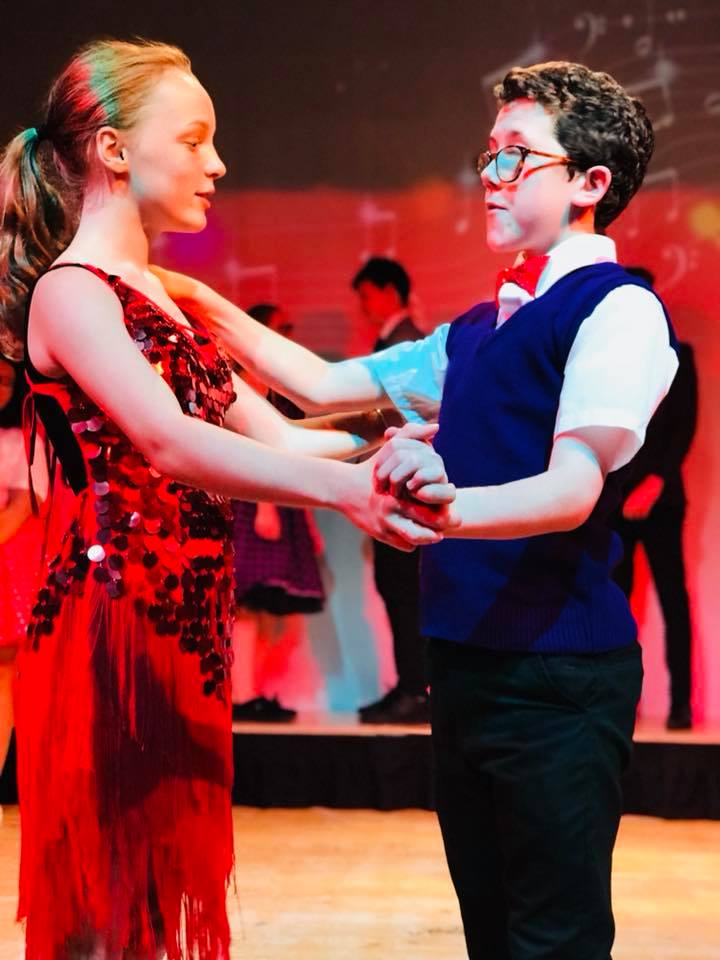 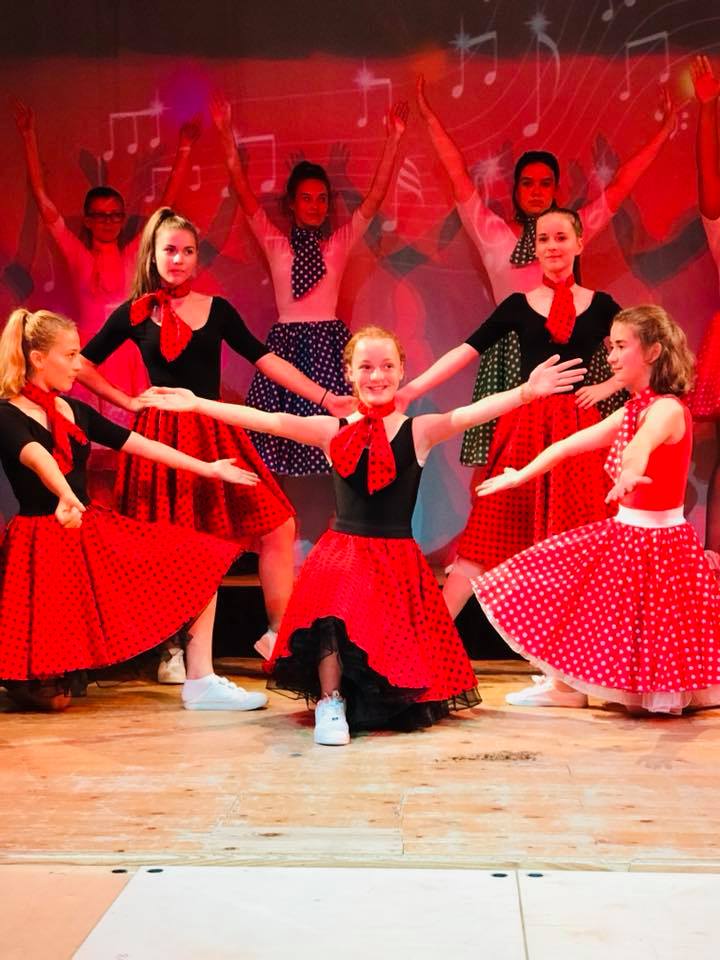 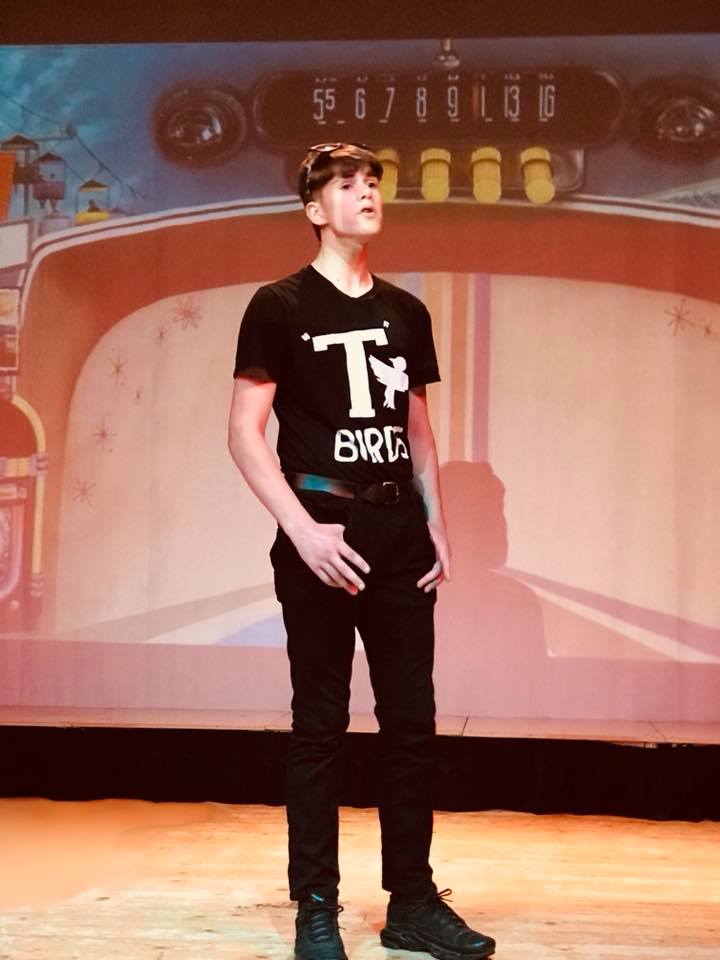 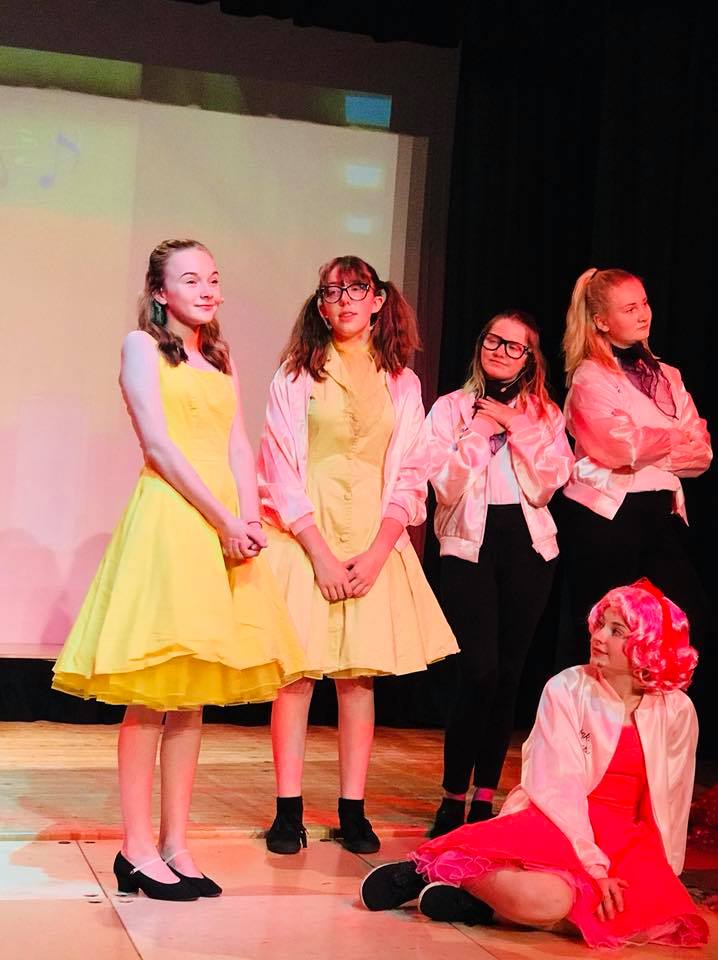 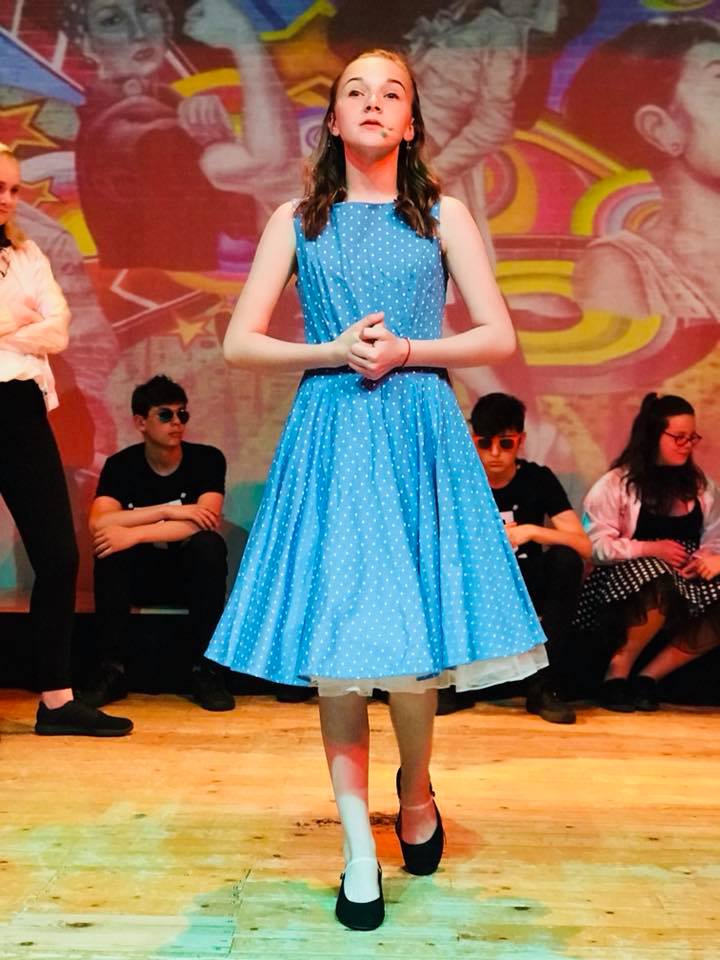 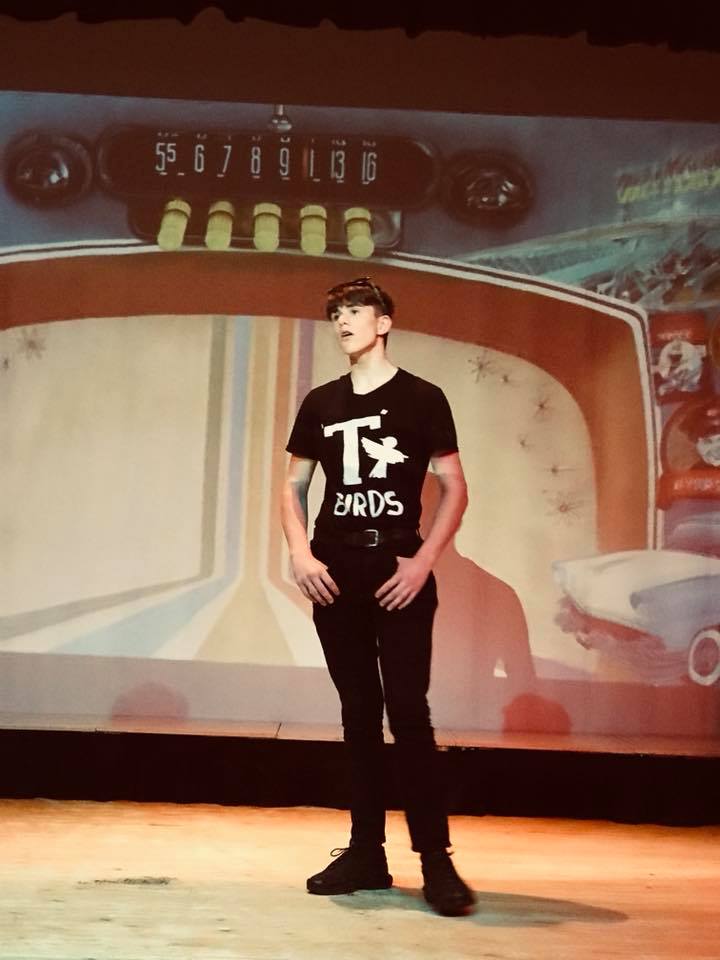 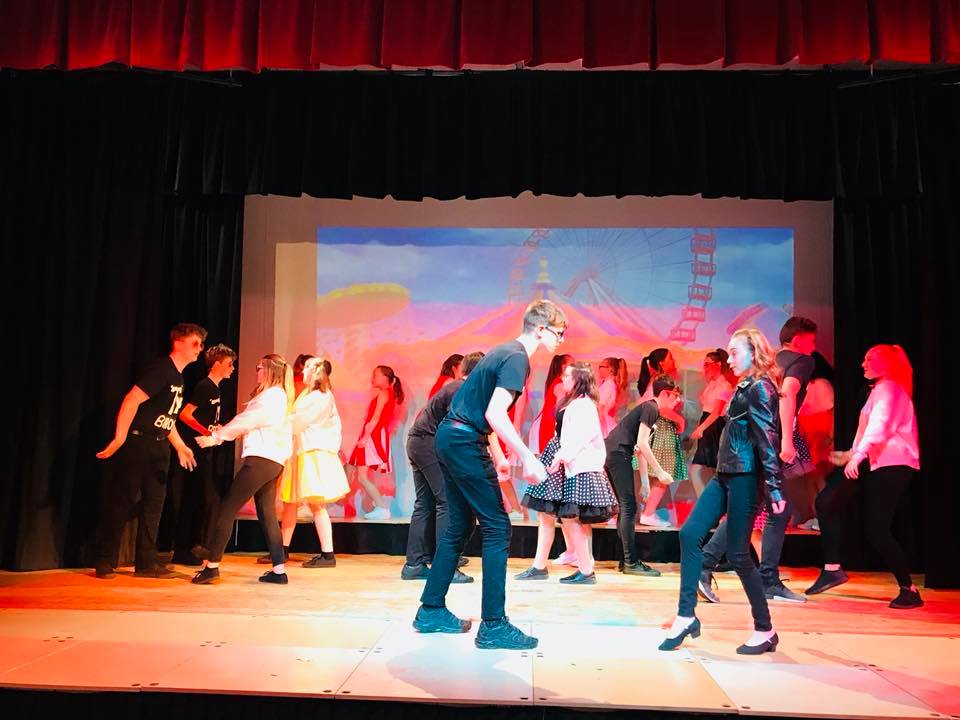