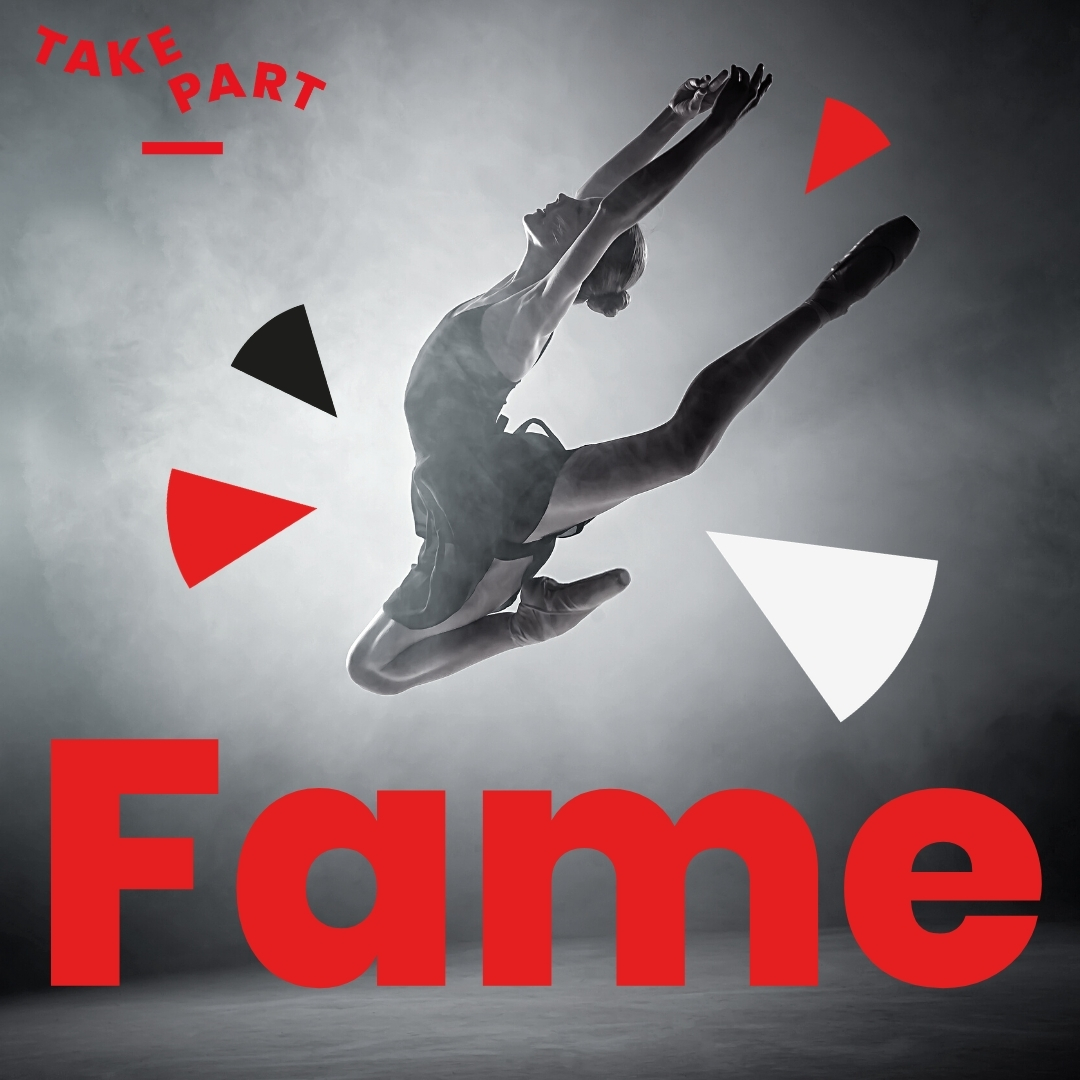 An unmistakable title from the unforgettable film and television franchise, Fame The Musical inspired generations to fight for fame and light up the sky like a flame! Conceived and developed by David De Silva – now known affectionately to the planet as “Father Fame” – this high-octane musical features the Academy Award-winning title song and a host of other catchy pop numbers.

The show follows the final class of New York City’s celebrated High School for the Performing Arts from their admission in 1980 to their graduation in 1984. All of the struggles, fears and triumphs – from prejudice to substance abuse – are depicted with razor-sharp focus as the young artists navigate the worlds of music, drama and dance. 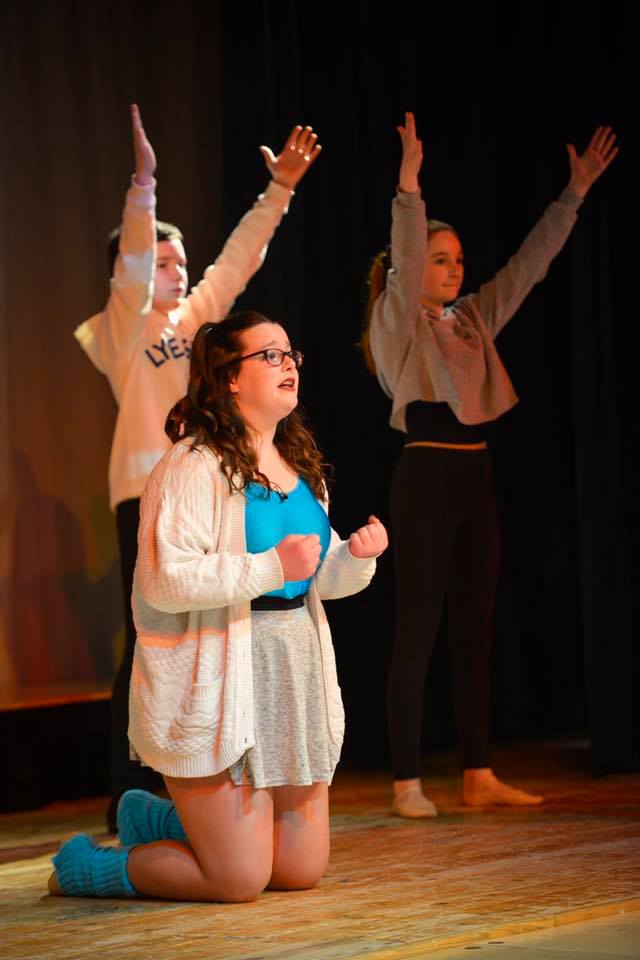 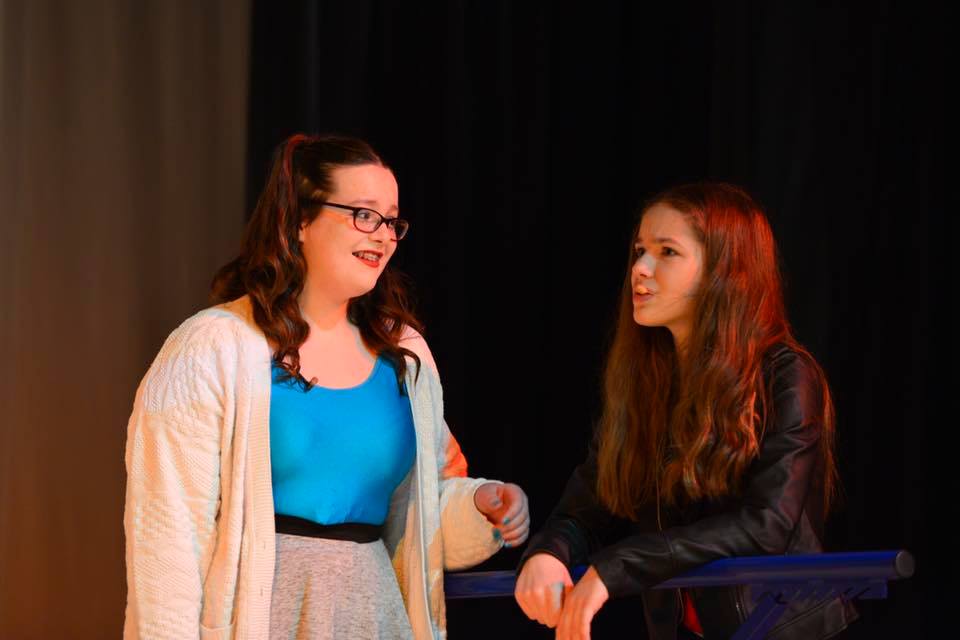 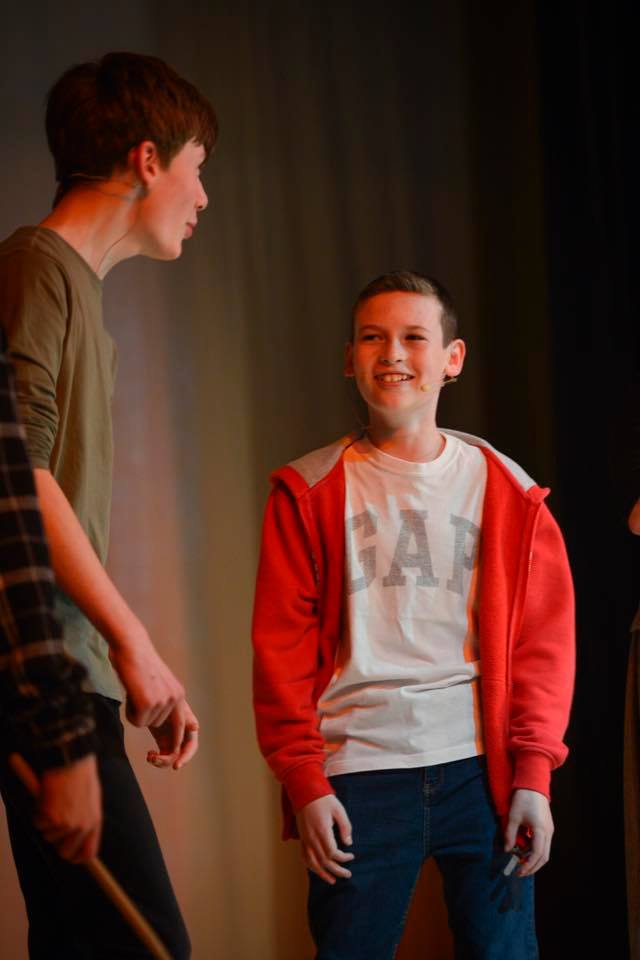 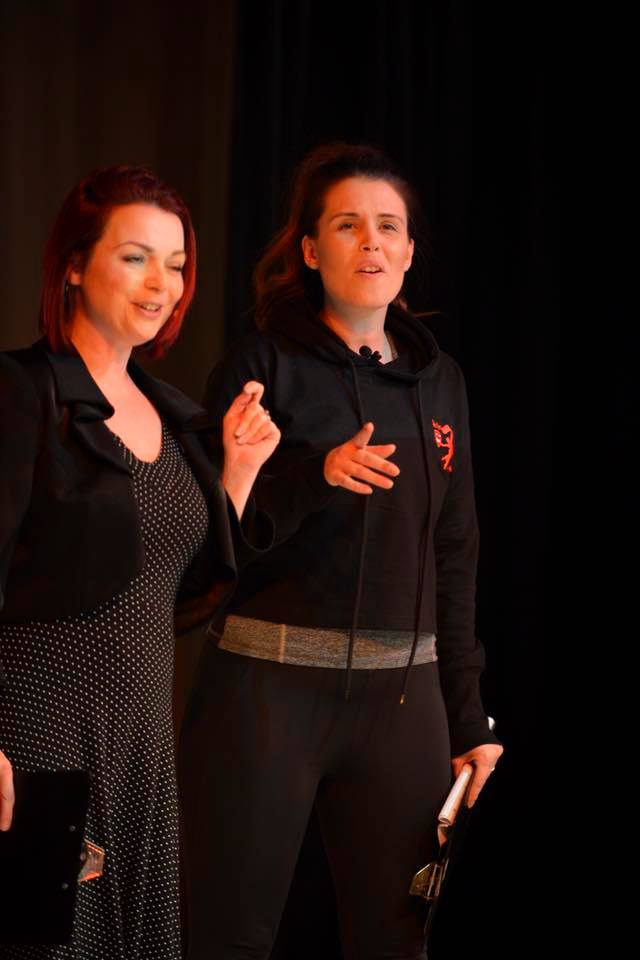 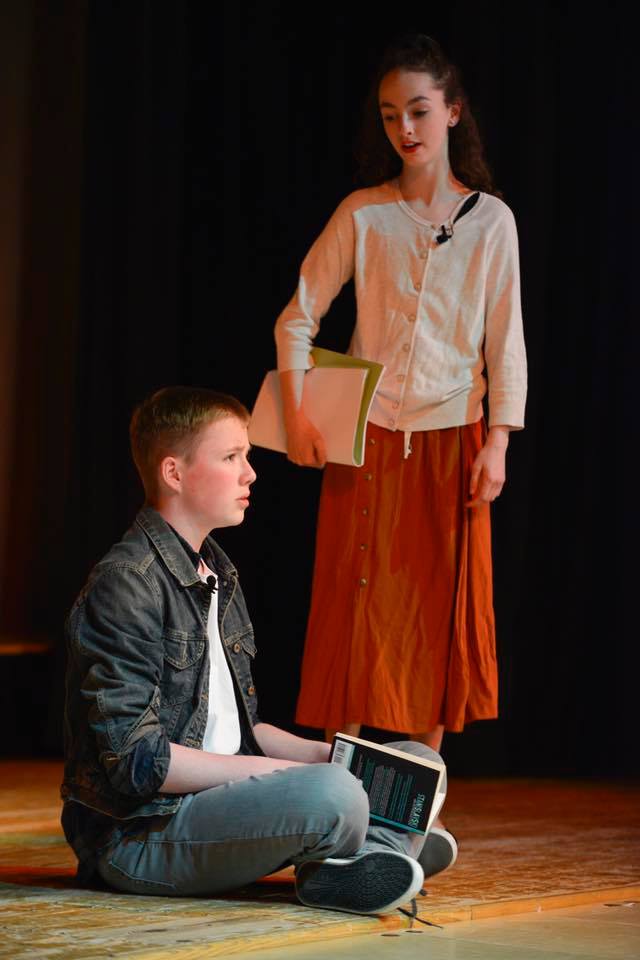 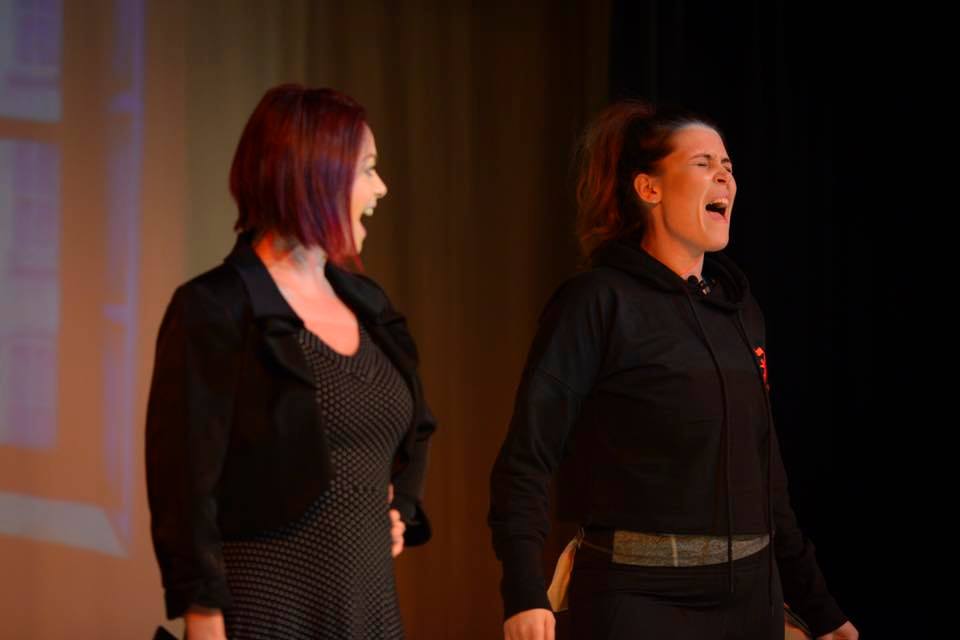 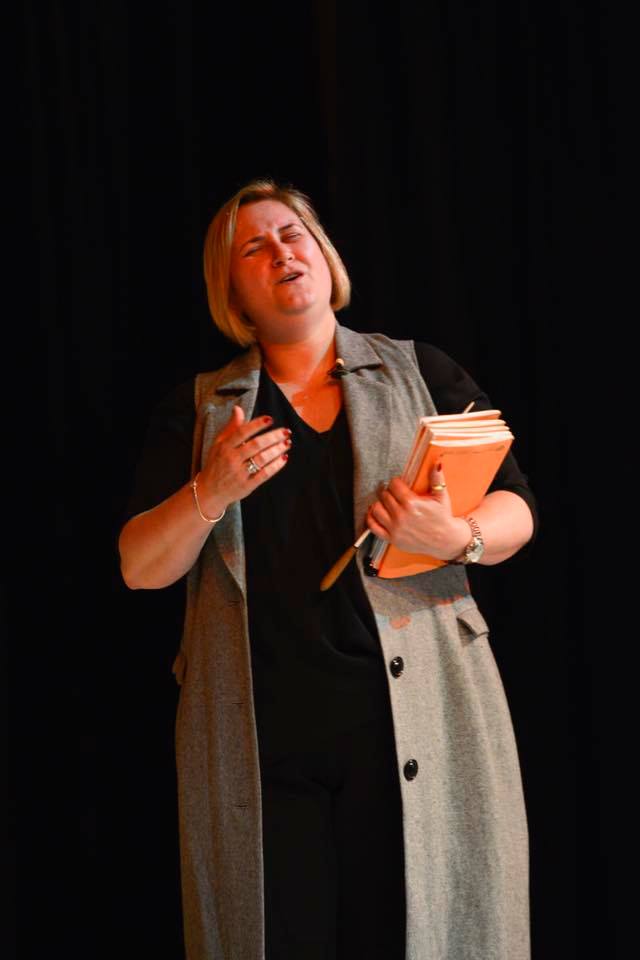