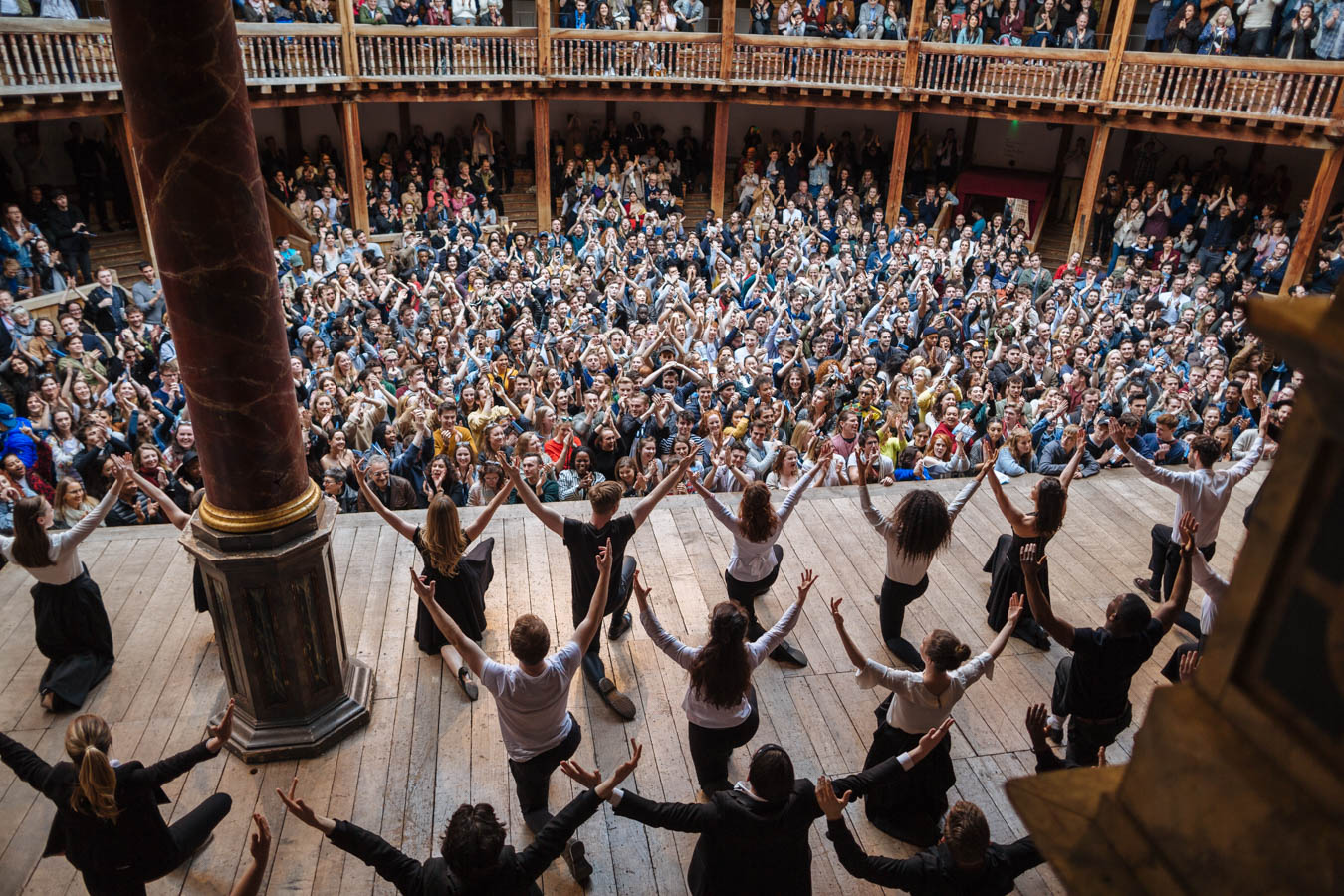 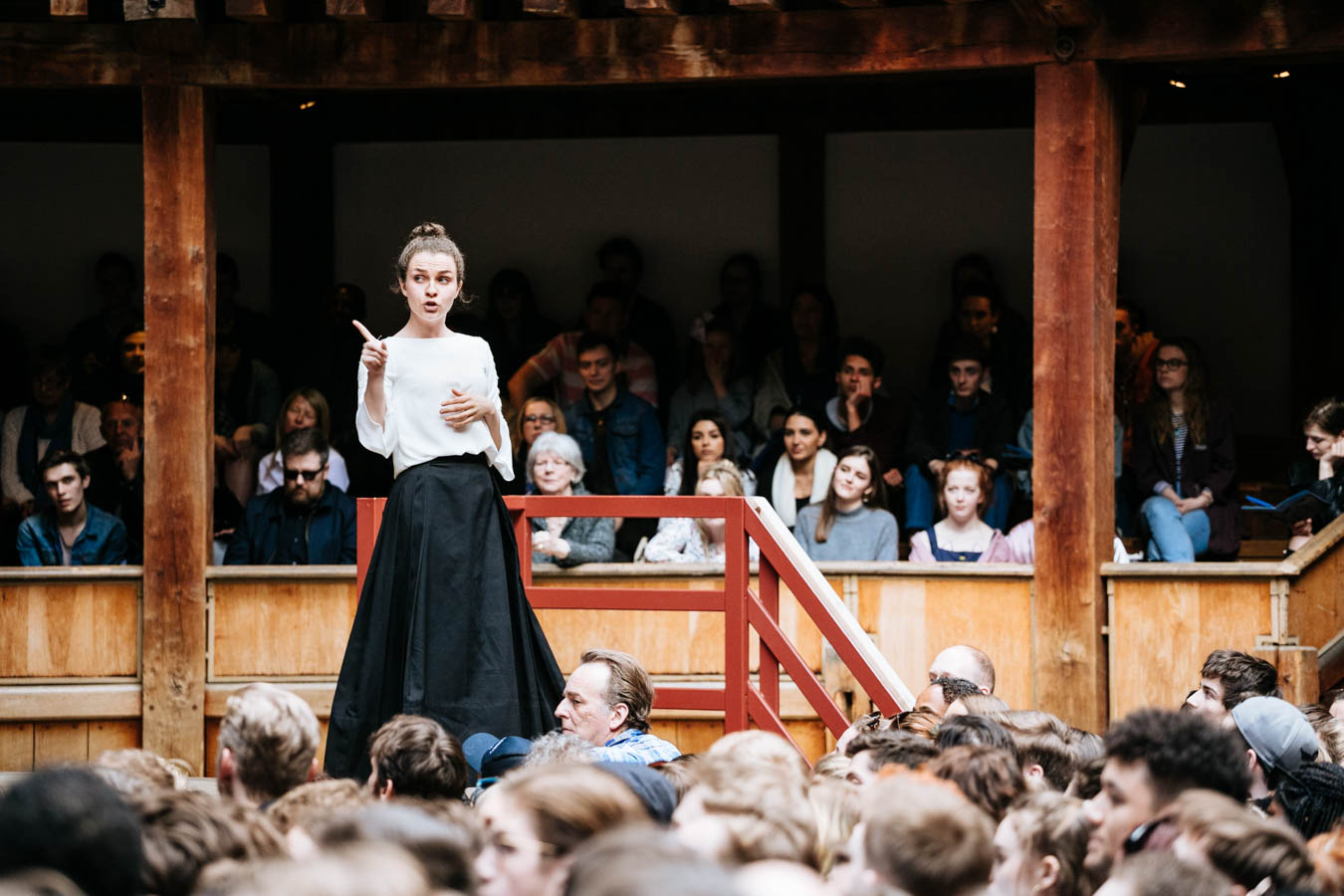 Shakespeare Day is a national annual celebration, so we thought we would jump on board and celebrate all things Shakespeare too!

Here at Take Part we cover classical monologues from the great Bard himself via the Private LAMDA Acting syllabus from Grade 6 (Year 10).  Many Drama School auditions require a Shakespeare monologue as part of their audition process, so we also work with many young people in preparation for their audition process.

From the success of these LAMDA grades we have recently launched the LAMDA Shakespeare syllabus, so you can now get your teeth stuck into Shakespeare at Take Part from a much younger age.  LAMDA’s Shakespeare qualification is designed for learners who wish to explore the work of the world’s most famous English speaking writer.  With a syllabus based around the plays and sonnets of William Shakespeare, these exams encourage a deep immersion into Shakespeare’s words and the development of the technical skills required to perform them confidently and creatively.  At Take Part we feel the Shakespeare exam structure really supports academic studies as well as Performing Arts.

From as early as Year 4 your child can join our Shakespeare syllabus structure where they can explore the styles, form, character, context and subtext in order to realise the specific demands of the Shakespeare text in a solo private lesson.  They will engage with the character and situation in order to create a sense of reality.  Our Acting Coaches will also help them develop skills in voice, speech, physicality and the use of the performance space.

Sarah Smith our Head of Acting has performed at the famous ‘Globe Theatre’ on the banks of the Thames. “Performing on the Globe was by far the most amazing, unforgettable and exhilarating experiences that I will hold with me for the rest of my life. To walk through the doors and stand on a stage that has held so many famous and talented actors is just unbelievable. I will never forget the feeling of being knocked off my feet by the roar of applause and cheers from the audience. It’s the one thing I hold close to my heart, my driving force that keeps me striving for my dream to become an Actor because I remind myself if I can do that, I should be able to do anything.”

Find out more about private LAMDA classes clicking the button below: