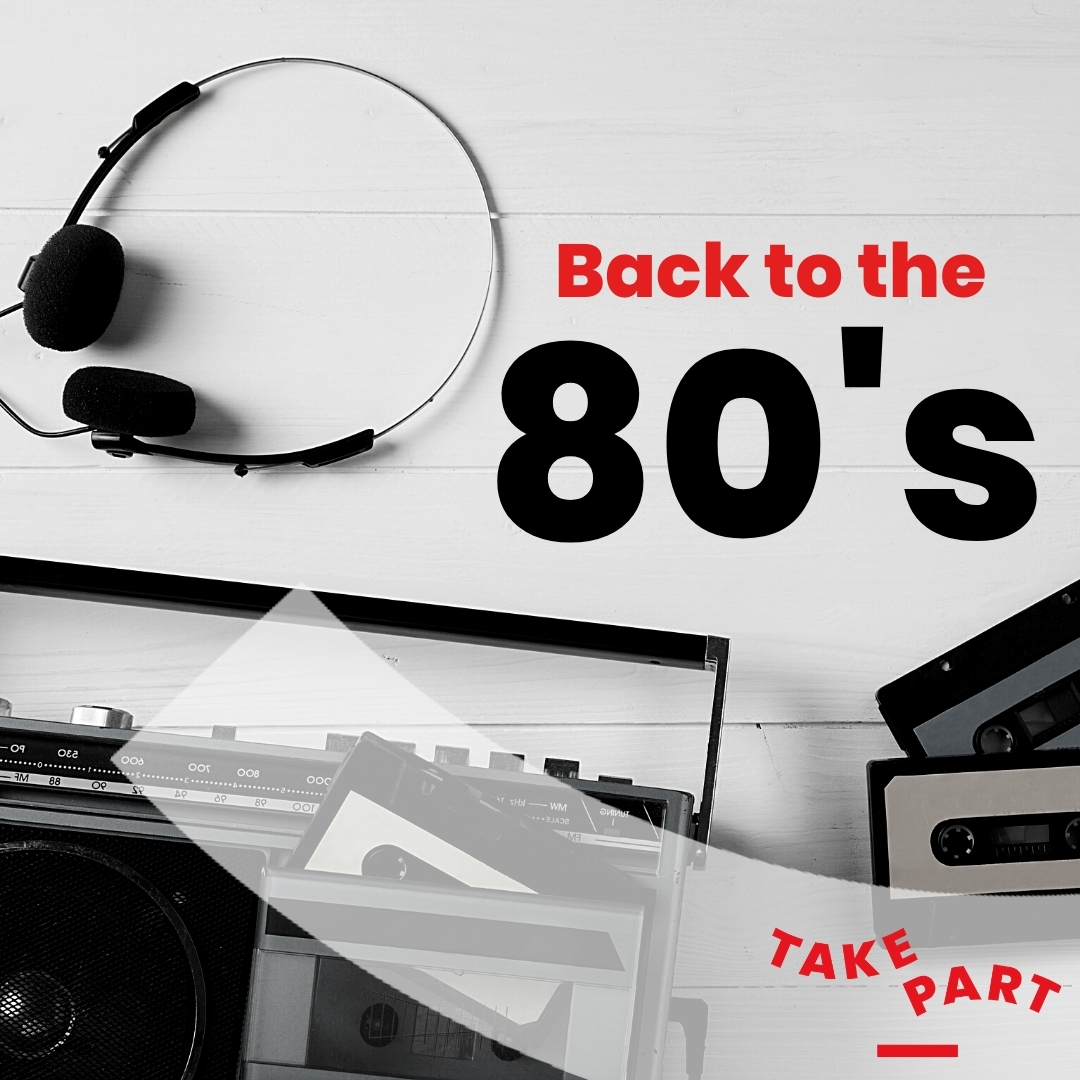 From the era that brought the world the Rubik’s Cube, Max Headroom and the Teenage Mutant Ninja Turtles comes the “totally awesome” musical Back to the 80’s. In the style of movies such as Back to the Future, Ferris Bueller’s Day Off and The Karate Kid, Back to the 80’s is a nostalgic romp through the greatest hits of the decade.

Back to the 80’s tells the story of the senior class of William Ocean High School, as remembered through the eyes of now thirty-something Corey Palmer. Seventeen-year-old Corey is madly in love with his next-door neighbor, Tiffany Houston, one of the coolest girls in the school, but she is too busy mooning over Michael Feldman, the hottest guy around. Michael and his friends are athletic and good looking — the kind of guys that Corey and his two best friends dream of being. However, while they may not be the coolest guys in school, they are still one up on Feargal McFerrin, III, whose best friend is his computer and who believes the crazy notion that one day, CDs will replace cassette tapes. 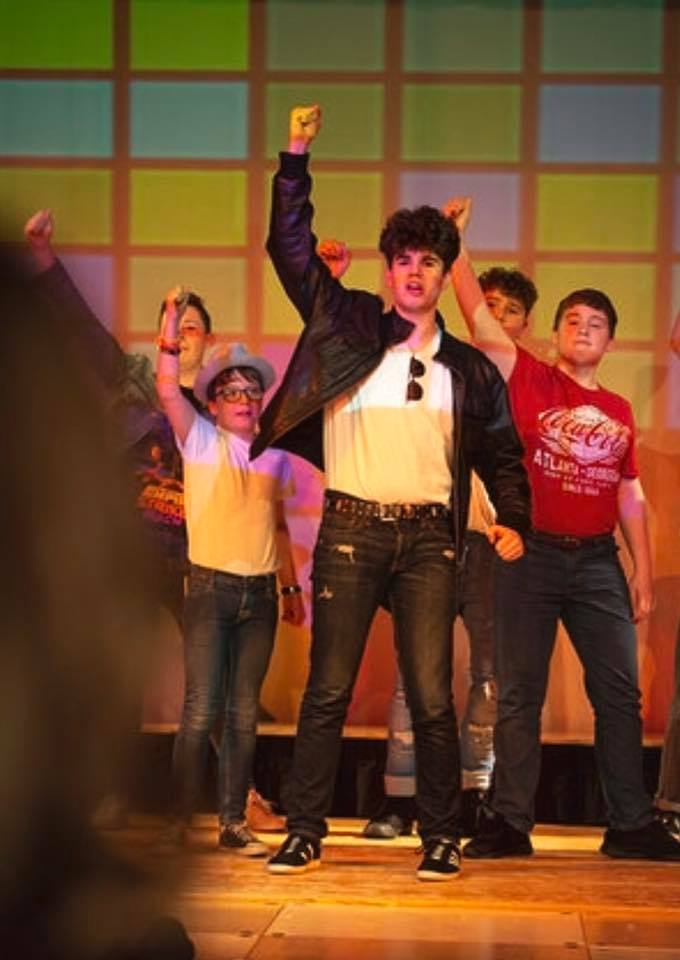 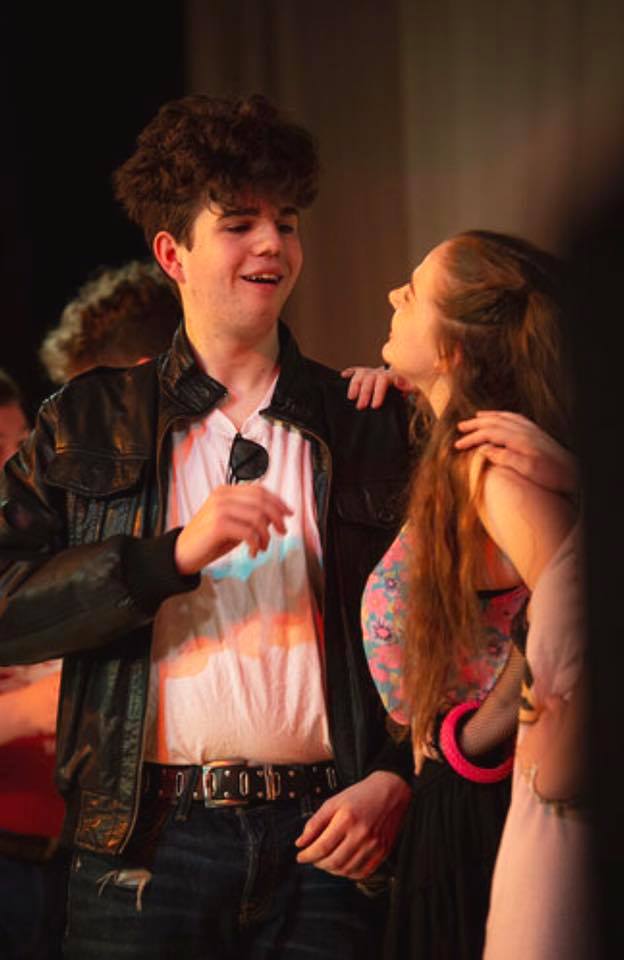 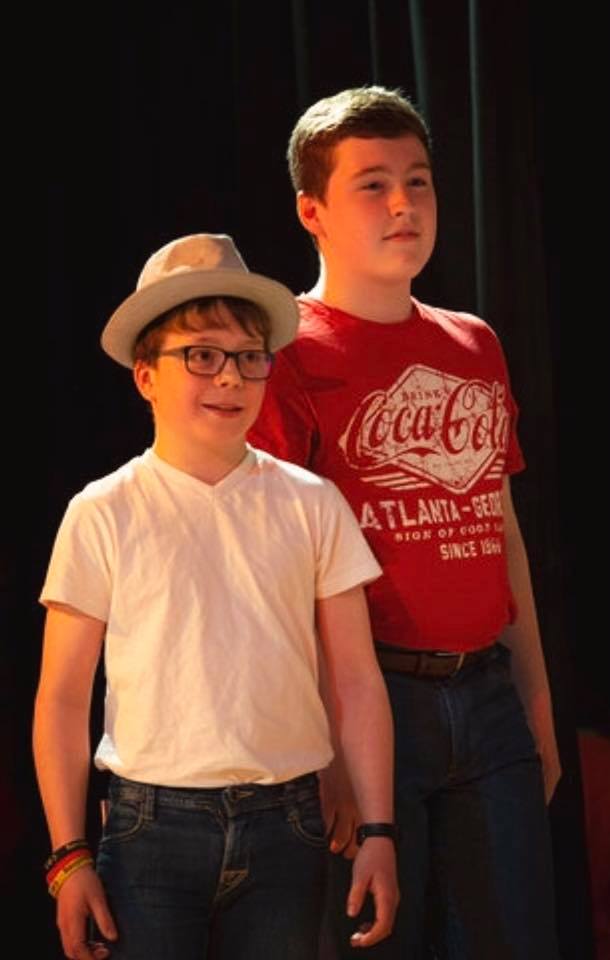 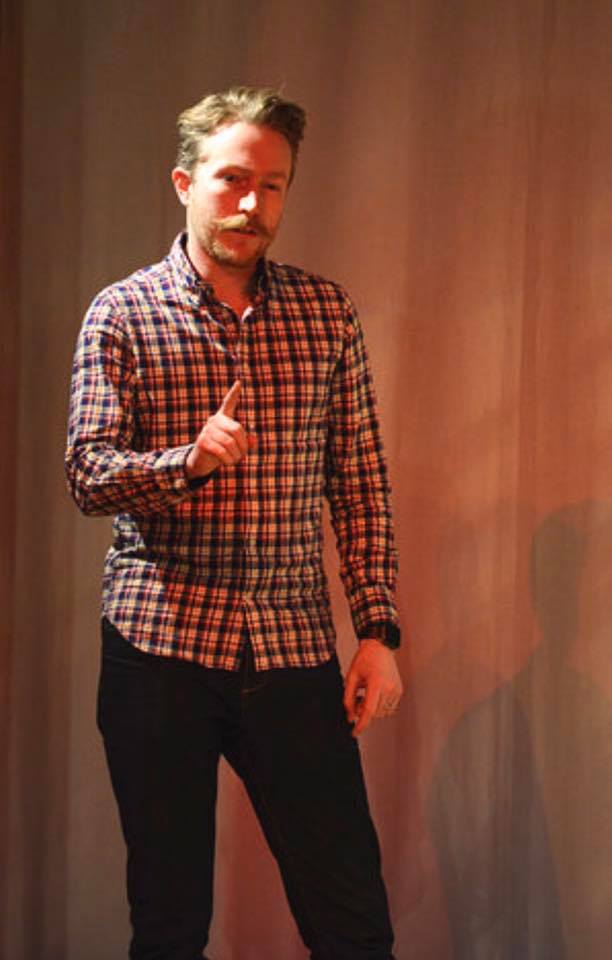 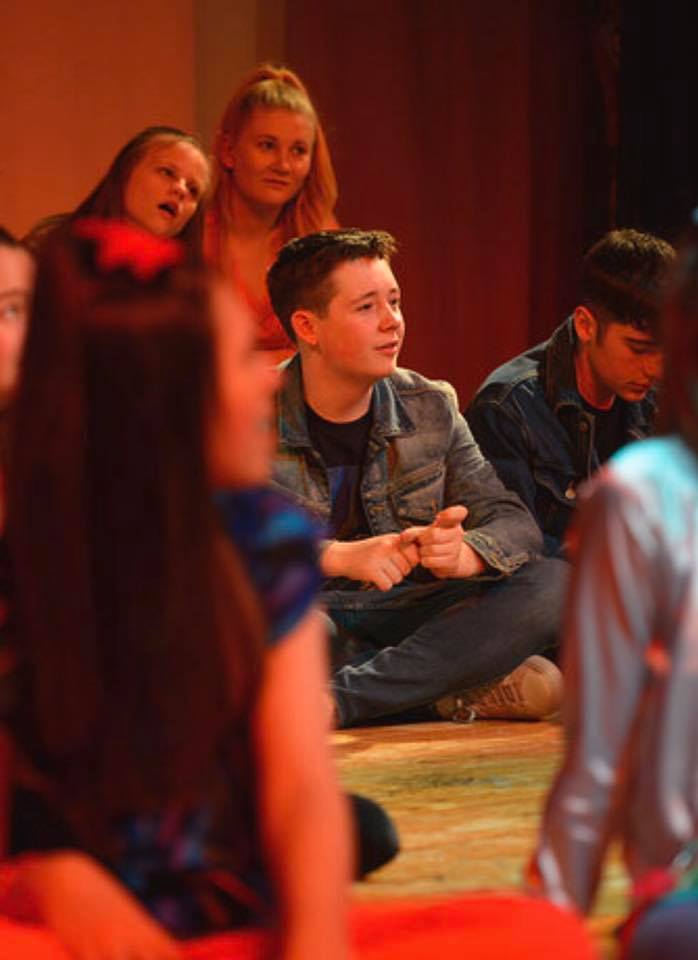 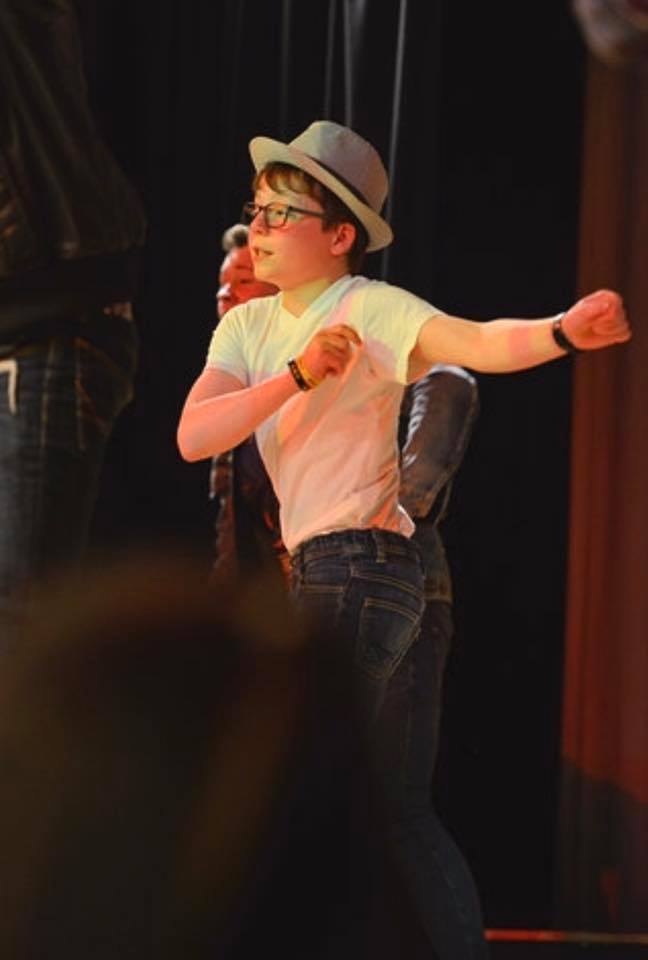 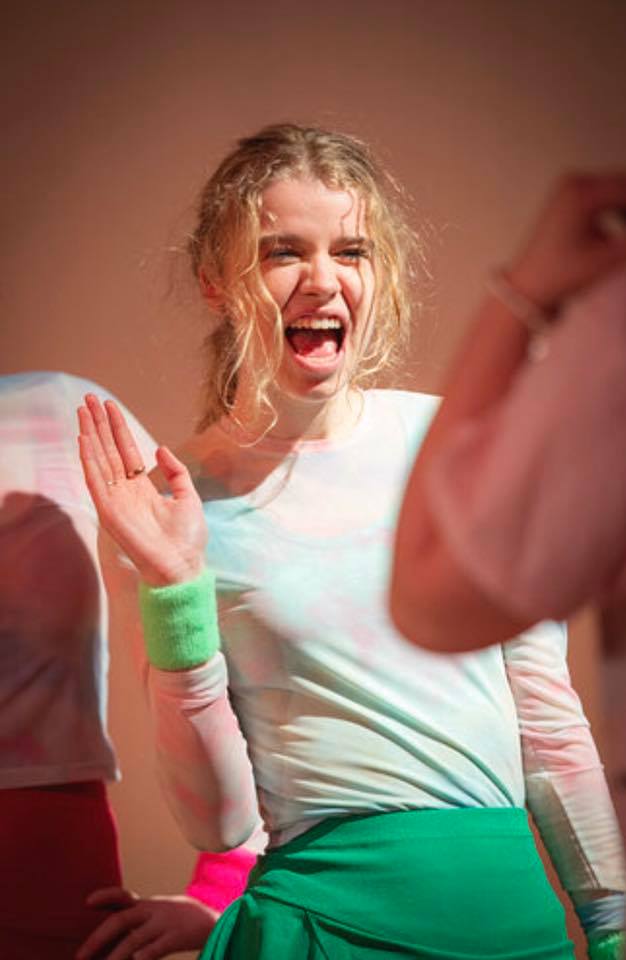 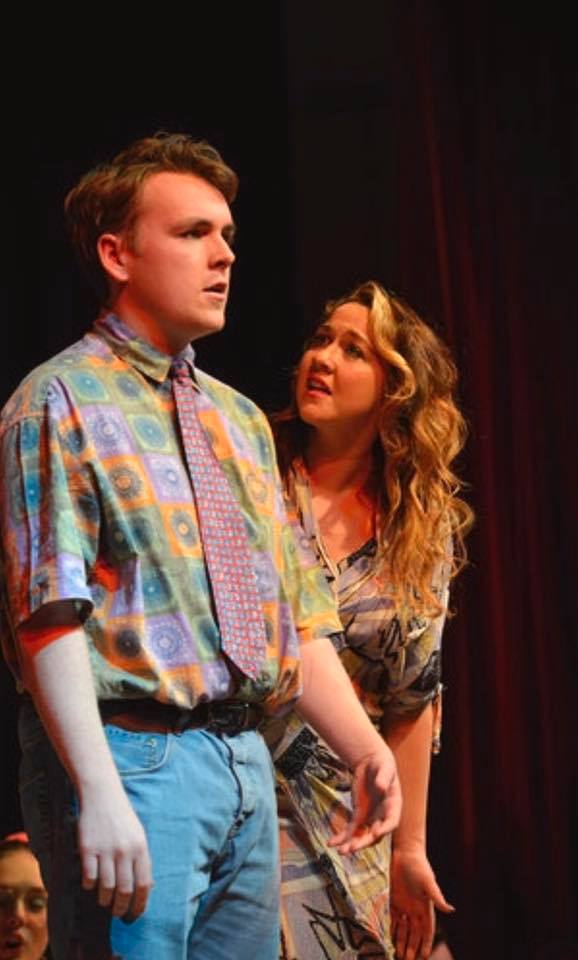 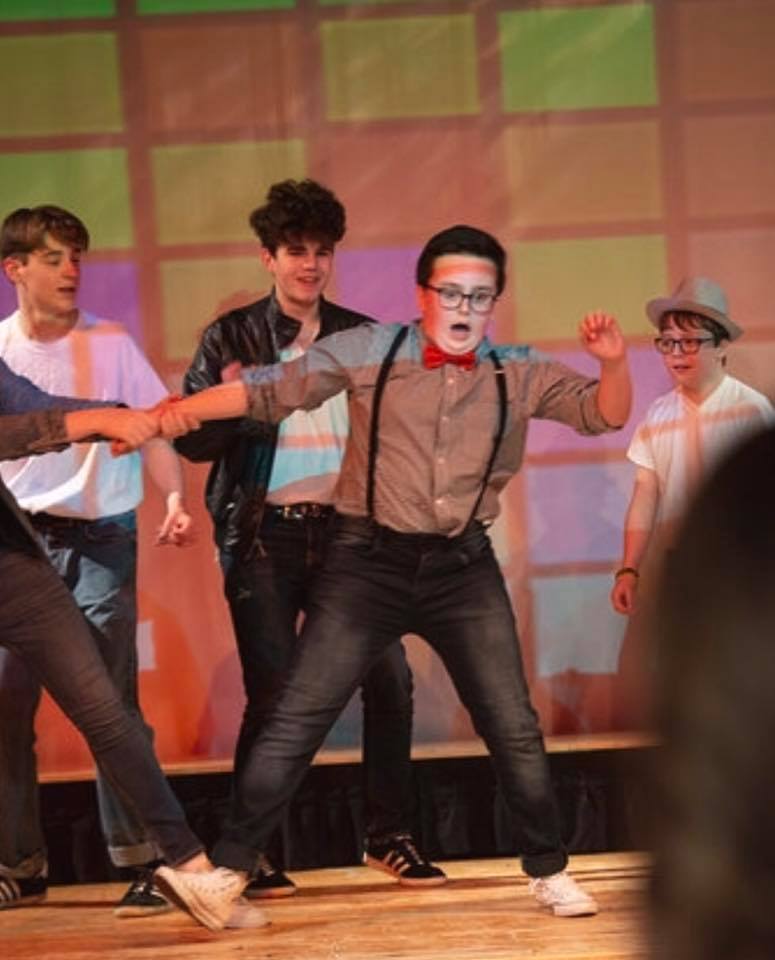 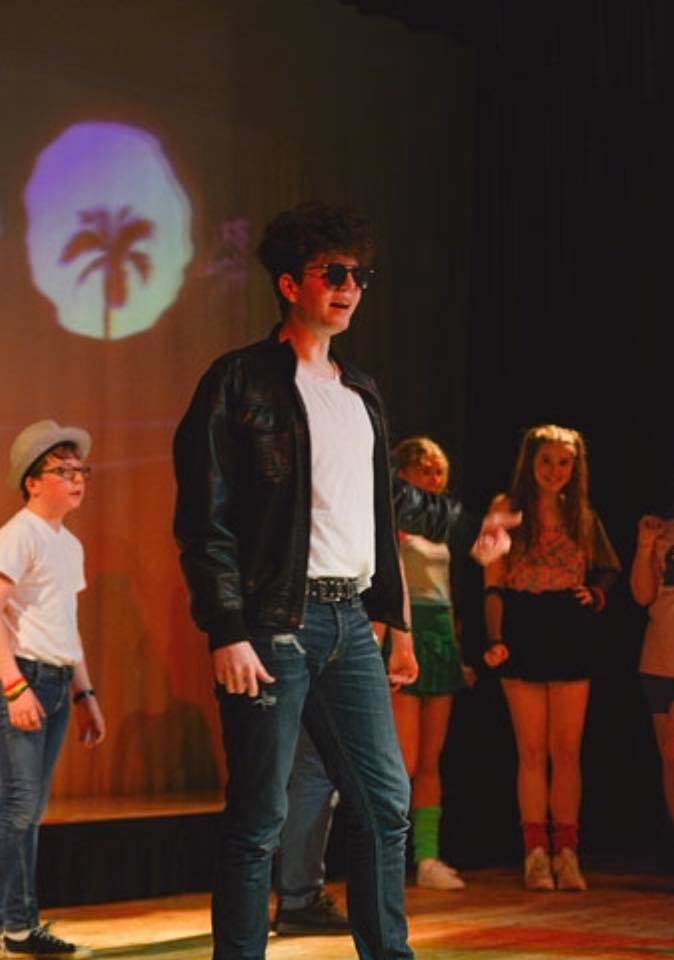 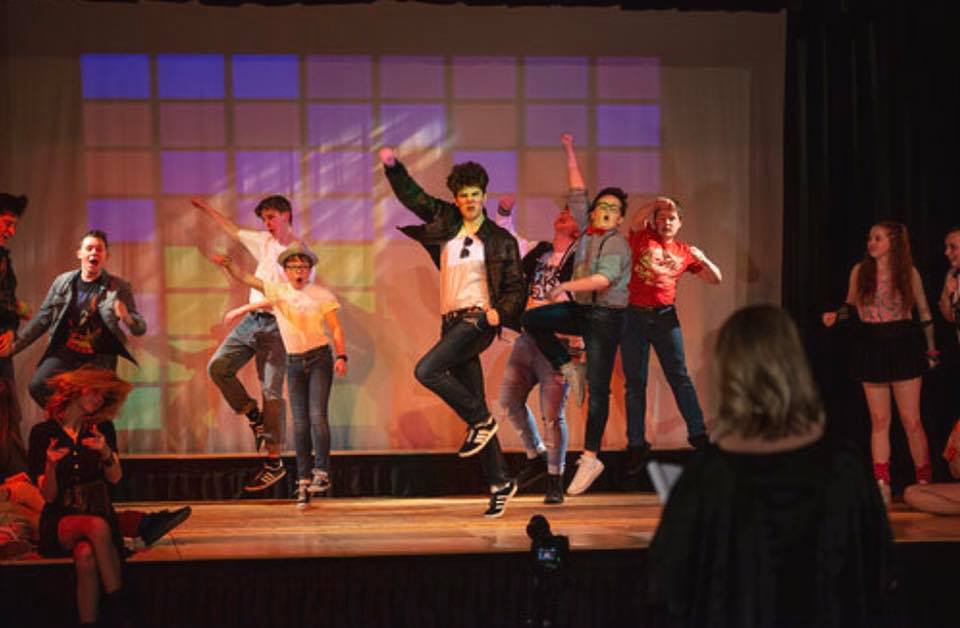 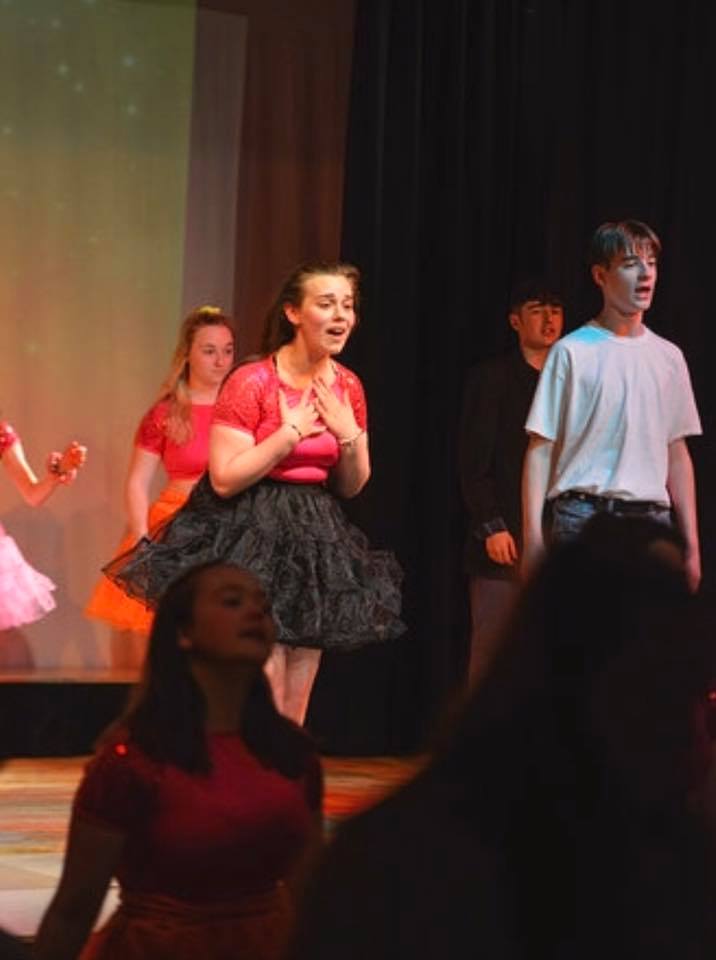 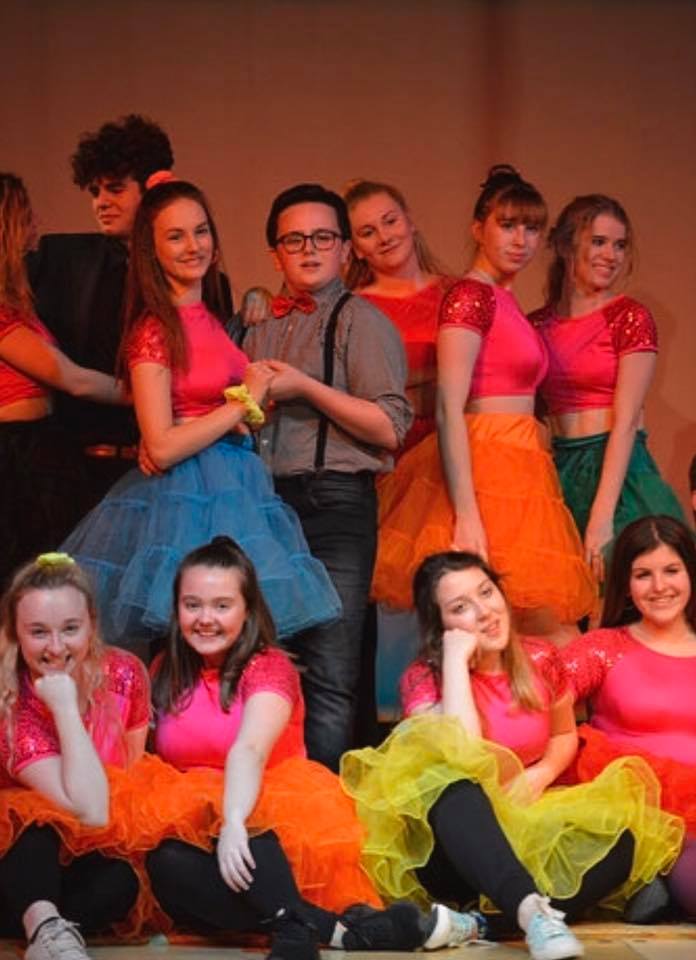 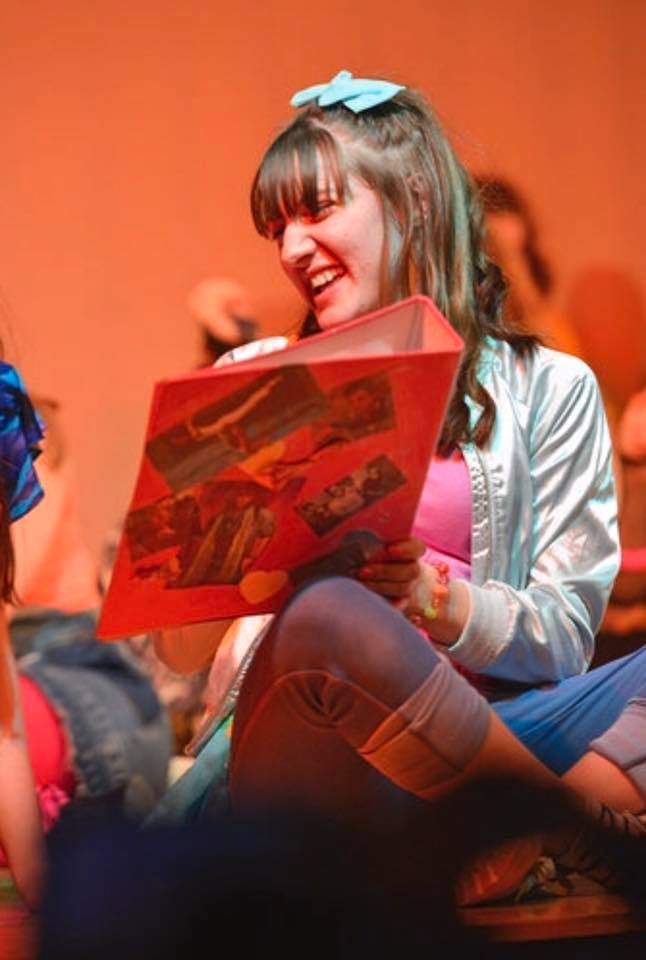 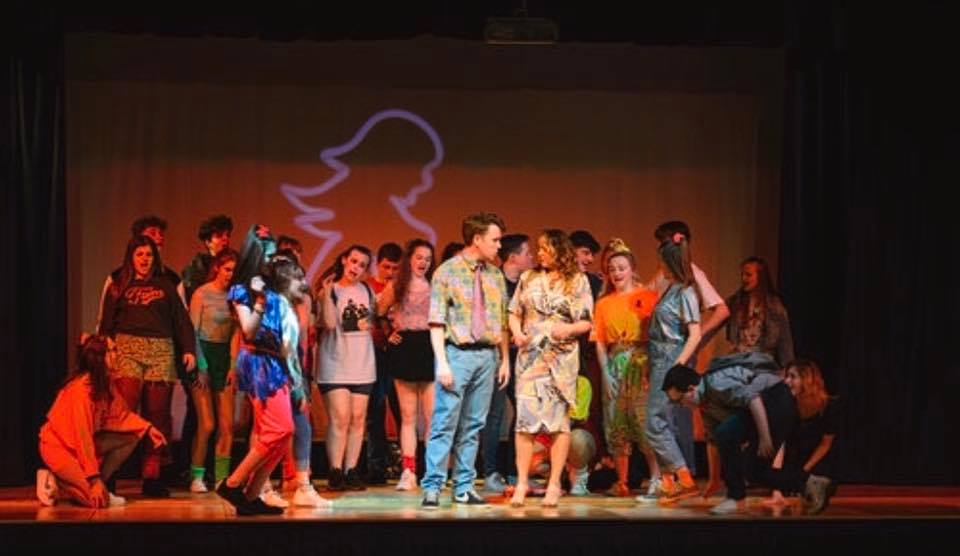 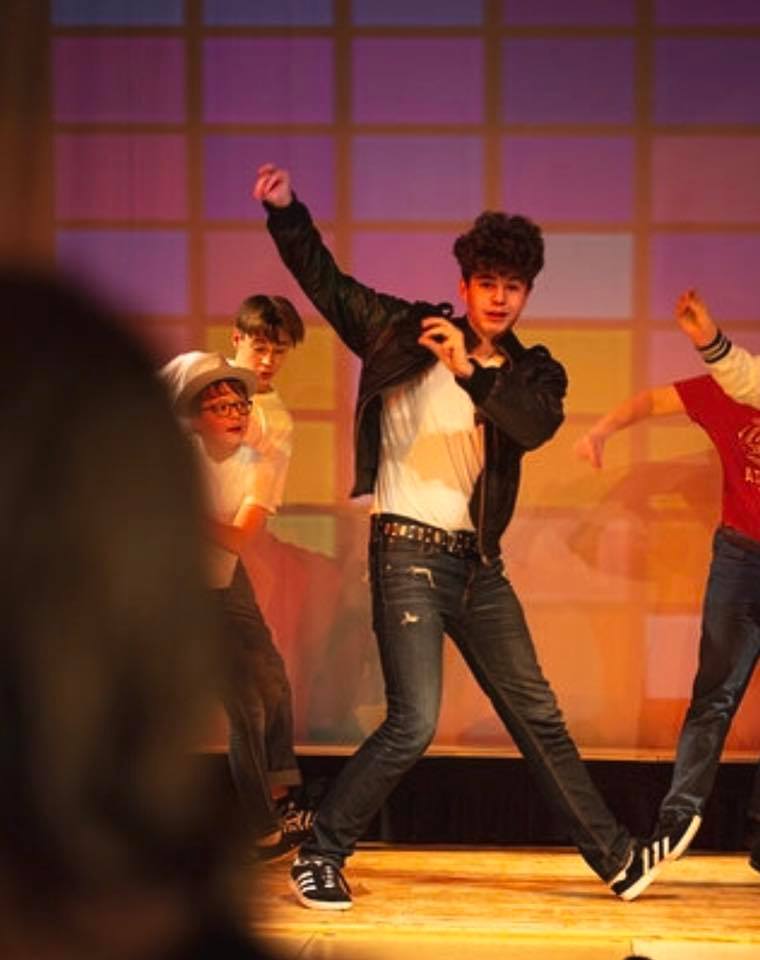 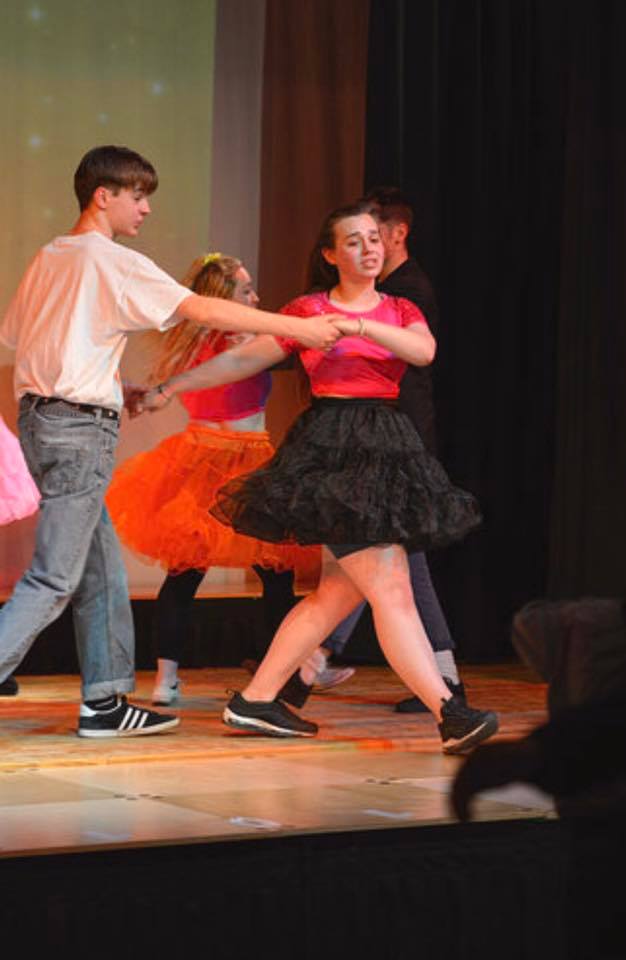 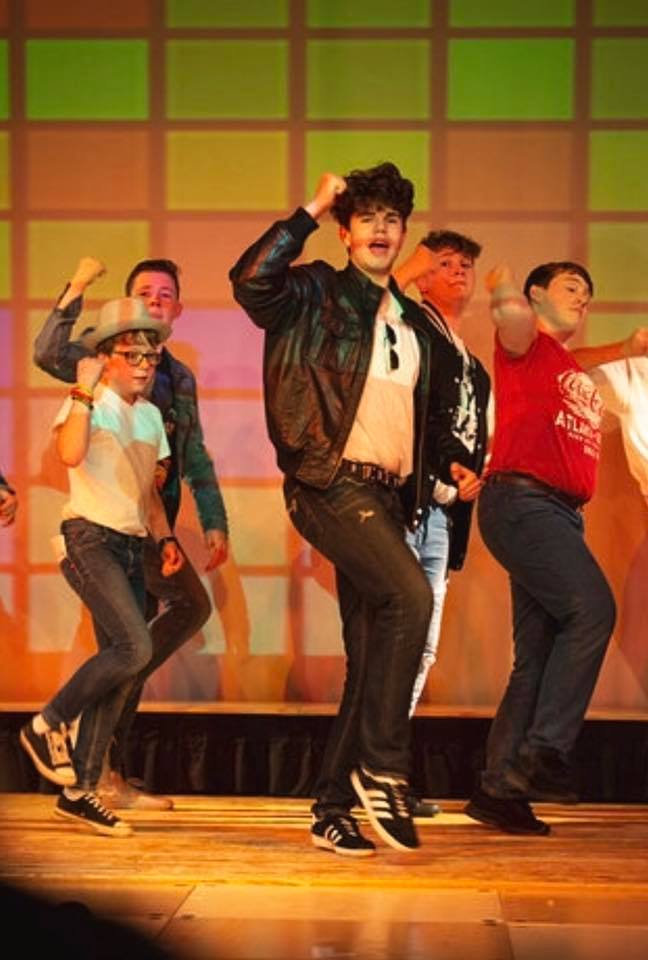 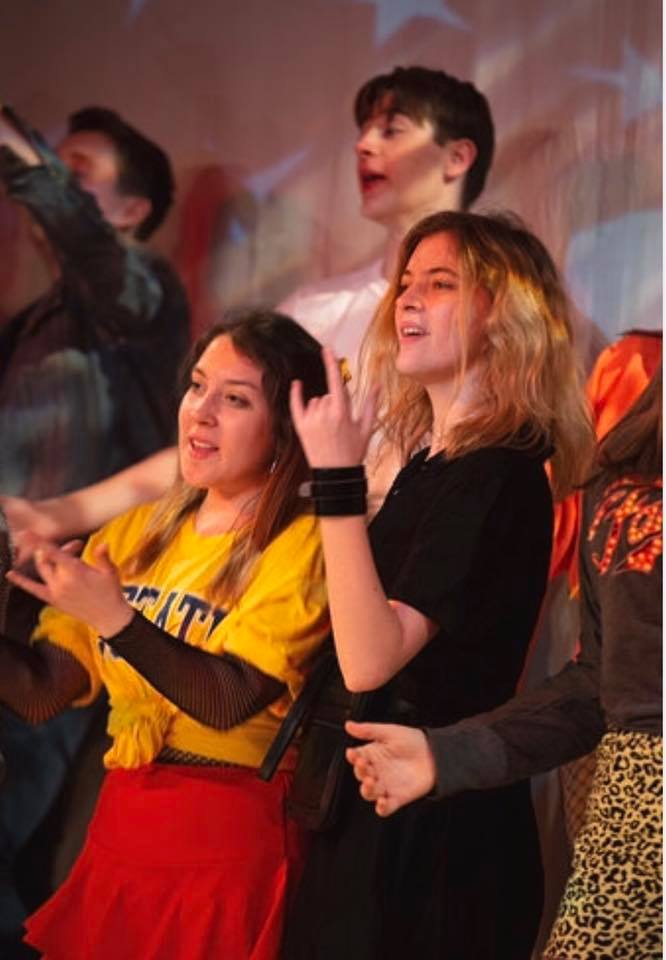 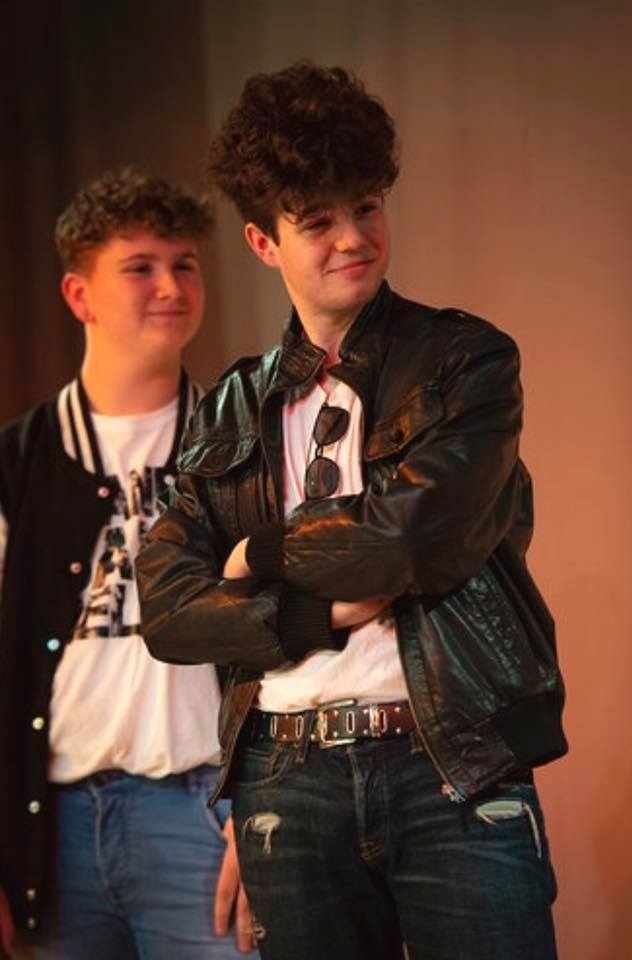 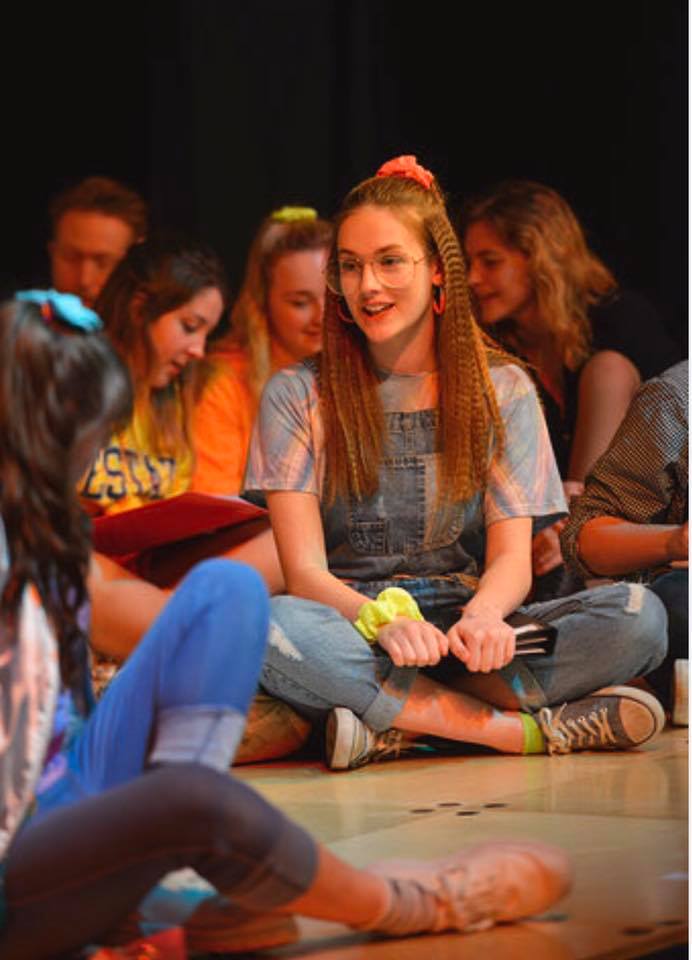 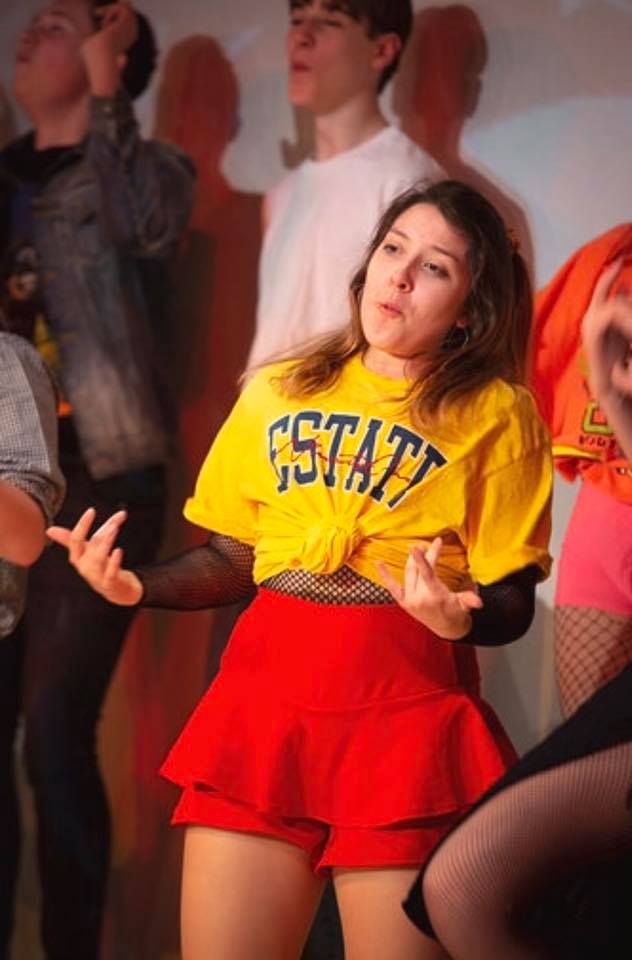 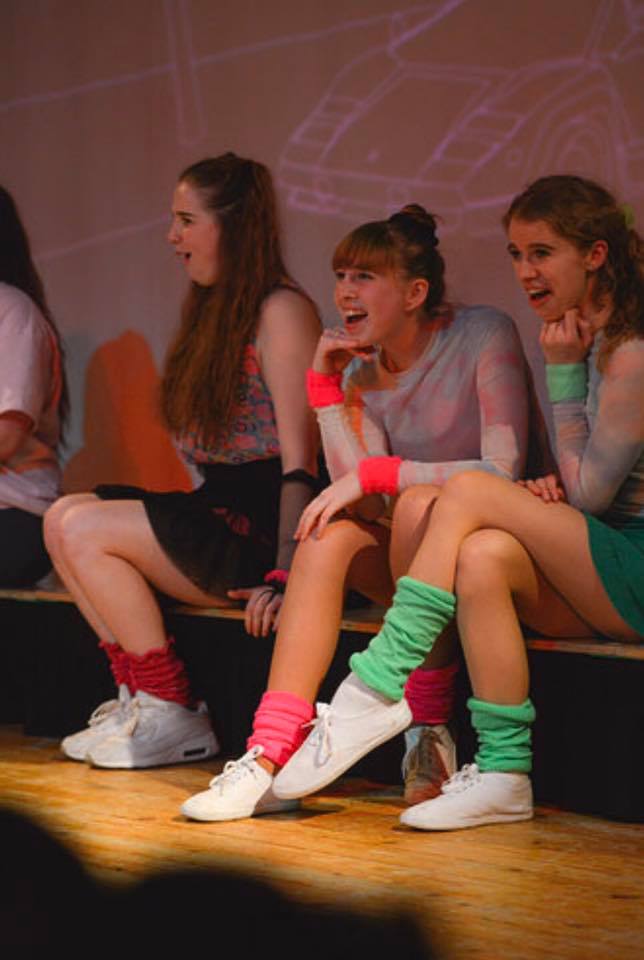 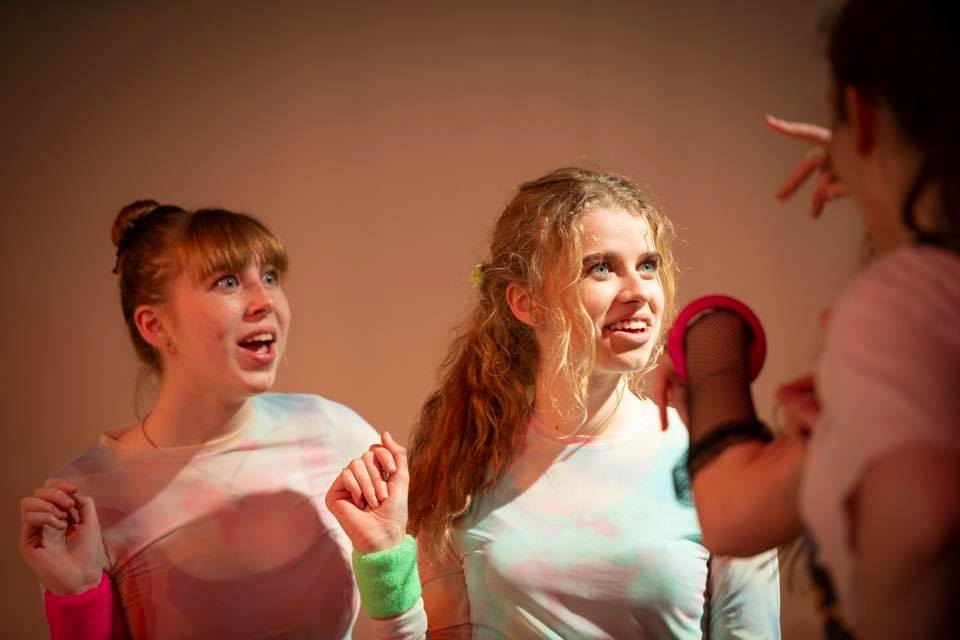 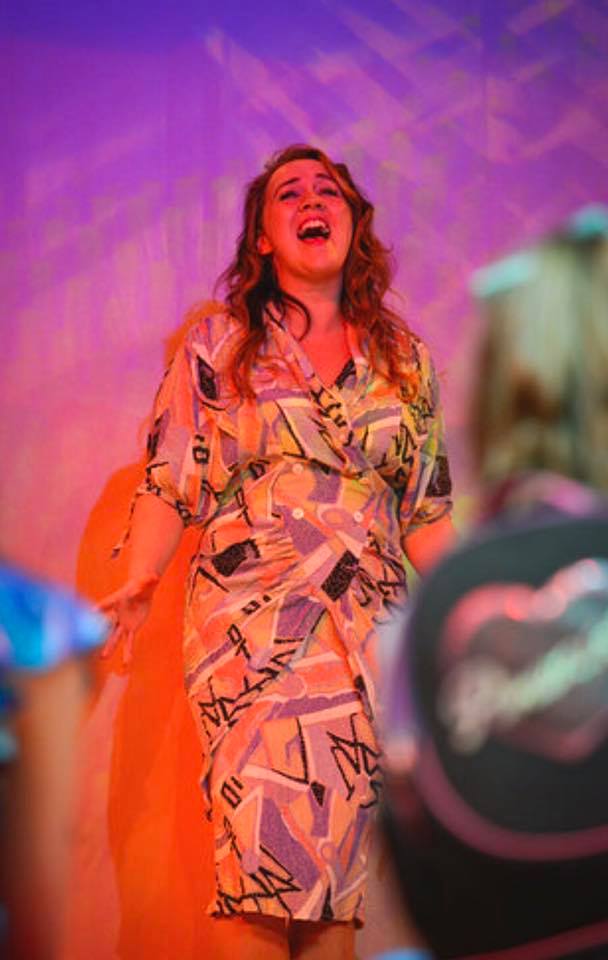